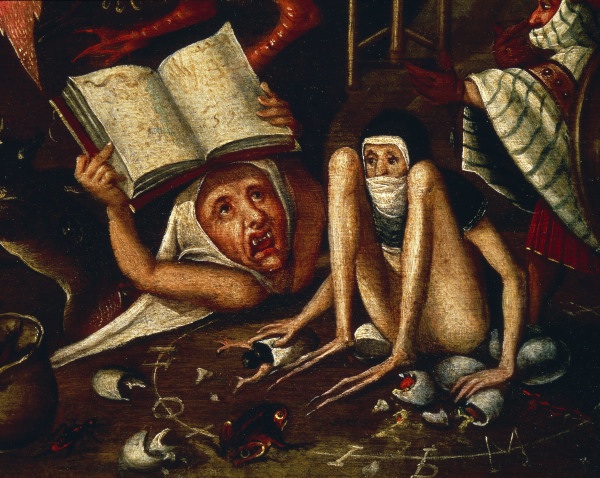 We were asked by Sinéad Gleeson for the Irish Times who we’d pick as Laureate for Irish Fiction, and why. Our thoughts turned first to Groucho Marx (“I don’t want to belong to any club that will accept people like me as a member”), then to Austrian Nestbeschmutzer Thomas Bernhard who hated accepting honours and patronage so much he wrote a book on it – My Prizes. “No prize is an honour,” he said, “the honour is perverse.” Bernhard, the ‘most ungrateful writer of the twentieth century,’ continued:

“Not for the first time, I wondered around then whether prizes should be accepted or not…I had a constant empty feeling in my stomach whenever there was a question of accepting a prize, and my mind balked every time. But I remained too weak in all the years that prizes came my way to say so. There, I always thought, is a major hold in my character. I despised the people who were giving the prizes but I didn’t strictly refuse the prizes themselves. It was all offensive, but I found myself the most offensive of all. I hated ceremonies but I took part in then, I hated the prize-givers but I took their money.”

(William H. Gass is not much better, saying that the giving prizes is a notoriously chancy business, the Pulitzer Prize as hit and miss as ‘pigeon poop’ (but mostly miss).) Yet despite the Bernardian view, we think literary prizes are important: books are written in isolation and read in silence, but here we are, talking about writers, honing in on their work. Surely this is a good thing? And as Sinéad Gleeson’s article points out: “The average annual wage for a full-time writer was £11,000 (€13,800), and since 2005 the number of writers who earned their income solely from writing dropped from 40 per cent to 11.5 per cent.”

The post for Laureate will be used to “promote Irish literature nationally and internationally and to encourage the public to engage with high quality Irish fiction.” So, our choice for the post would be Kevin Barry, but you can read the case for Eimear McBride, Donal Ryan, and others here.

It’s a mistake to assume that funny books and Serious Literature are mutually exclusive. Nabokov called it ‘laughter in the dark,’ and our best practitioner is Kevin Barry. You’ve never been to the bright lights of ‘Atlantic City’ or ‘Bohane’, but you recognise them in spite of Barry’s mangled comic vision. Kevin Barry’s good for Ireland: he’s kept us laughing through some pretty dark days. He’s good for Irish literature too: he abuses the language beautifully, plus he’s dragged the Irish short story by the scruff of the neck to new, wild, exciting places.