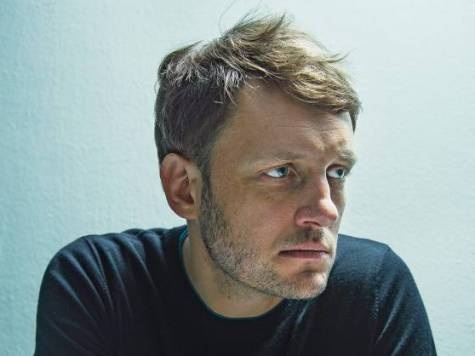 In the last decade Benjamin Kunkel has written a couple dozen uncollected critical pieces, a novel, four short stories, a political-economic tract, and a play. The last two, Utopia Or Bust and Buzz respectively, appeared earlier this year. The shifting of formats feels less like restlessness or some obscure anti-professionalism and more like an author straining to articulate for (slightly) different audiences. Kunkel’s work has always been, with differing levels of explicitness, ‘Marxian’ (as he would put it), and the difficulty of Marxist art/entertainment in this late age of the Spectacle has been exhaustively discussed. Theatre, while more marginalised than other forms, is just as compromised. However, in its summoning of both high levels of existential/environmental dread and reflexive hilarity, Buzz proves the medium is perfect for Kunkel.