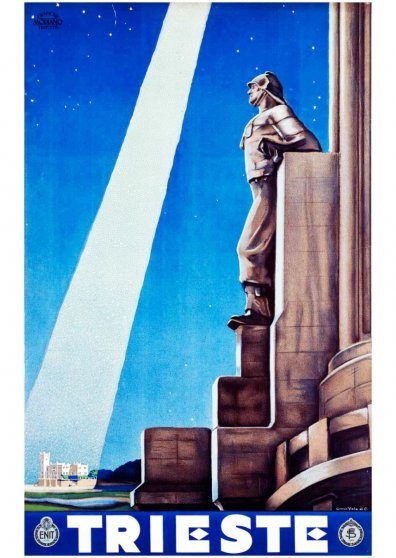 ‘We’re all more or less writers of a disappeared world,’ says Miljenko Jergović, a Croatian who feels an affinity with Joseph Roth, Stefan Zweig and Robert Musil, who all wrote after the break-up of the Austro-Hungarian Empire. Born in Sarajevo, Jergović endured 18 months of siege before fleeing to Zagreb. The tender, ironic war stories of Sarajevo Marlboro (1994) and Mama Leone (1999) are published in English translation by Archipelago Books. Rod (‘Kin’), his latest novel and a bestseller last autumn, is a thousand-page autobiographical saga charting successive wars through his own ancestors. ‘It’s about burying everything of mine that is dead. My close ones are dead. My city no longer exists. Every place for me is a non-place.’