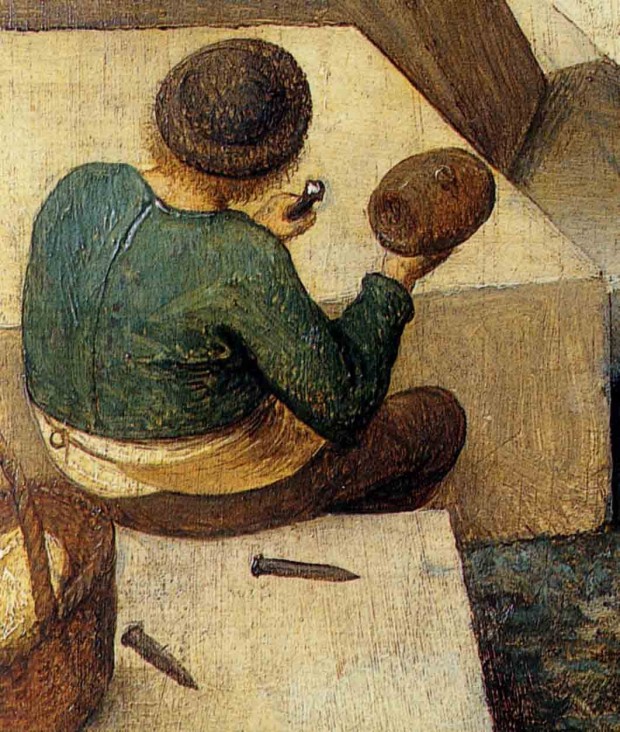 The January issue of The White Review is a translation issue, edited by Daniel Medin, and features 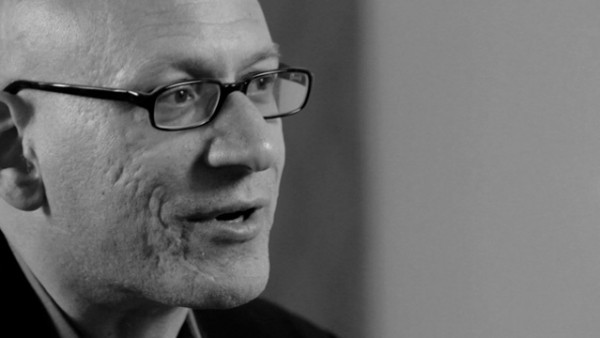 David Shields on originality (what else) in The White Review.

Originally, feathers evolved to retain heat; later, they were repurposed for a means of flight. No one ever accuses the descendants of ancient birds of plagiarism for taking heat-retaining feathers and modifying them into wings for flight. In our current system, the original feathers would be copyrighted, and upstart birds would get sued for stealing the feathers for a different use. Almost all famous discoveries (by Darwin, Edison, Einstein, et al.) were not lightning-bolt epiphanies but were built slowly over time and heavily dependent on the intellectual superstructure of what had come before them. E.g., the commonplace book was popular among English intellectuals in the seventeenth-nineteenth centuries. These notebooks were a depository for thoughts and quotes and were usually categorised by topic. Enquire Within Upon Everything, a commercially successful parody of the commonplace book, was published in London in 1890. There’s no such thing as originality. Invention and innovation grow out of networks of people and ideas. All life on earth (and by extension, technology) is built upon appropriation and reuse of the pre-existing.