The lonely writer & the magazine 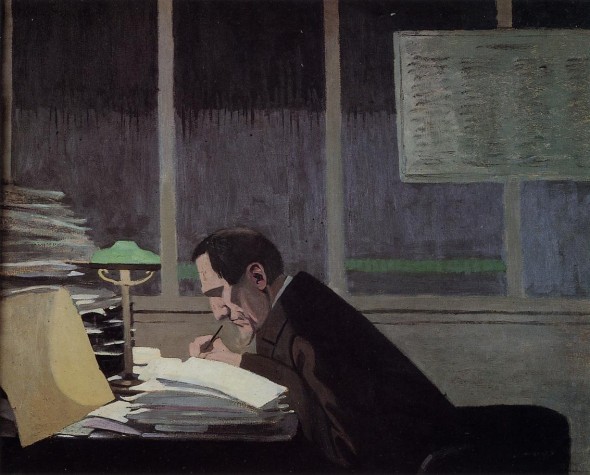 Adam Thirlwell’s forward to the current issue of The White Review celebrates the little magazines, a subject dear to our hearts.

But while it’s true that if I think of a quick list of magazines I love from the last century or so – beginning with The White Review’s ghost, La Revue Blanche, then moving on through T. S. Eliot’s Criterion, Georges Bataille’s Documents, Marguerite Caetani’s Botteghe Oscure, Cahiers du cinéma, Phyllis Johnson’s Aspen, The Paris Review – they’re sometimes associated with particular editors, just as also they might be associated with a specific group, and even a specific manifesto, I’m not sure in the end if editors or groups or manifestoes are precisely why magazines are so important. The real machinery of a magazine is how it converts the solitary act of writing into something social. It gathers writers together, as in some allegorical apartment block. It makes visible works and connections between works that might otherwise have been invisible. It transforms solitude into tropical atmosphere, and ambiance.

Now, sure, one usefulness of this kind of social experiment is also commercial. A magazine is like a kind of peddler, pressing their samples on the public. (I mean peddler as a term of praise. I come way back when from a family of peddlers in Lithuania. Peddling is an honourable occupation.) And, especially in this distracted era, that kind of commercial attention to detail on behalf of literature can only be welcomed.

But I’m wondering if the specifics of this distracted era make a magazine even more important. One thing that might make a novelist feel even more lonely than usual is to pass by some queue for hipster burgers, or a pop-up shop selling doughnuts. The melancholy novelist might have to consider that the era of people queuing at a pop-up store for metafiction exists only in some sci-fi distant future. Let’s remember one of the best aphorisms of one of the best editors, Georges Bataille, who once observed: ‘I defy any collector whatever to love a painting as much as a fetishist loves a shoe.’ But still, I wonder if the magazine is one method literature has for making readers more fetishistic than they might have been – more willing, in other words, to queue. 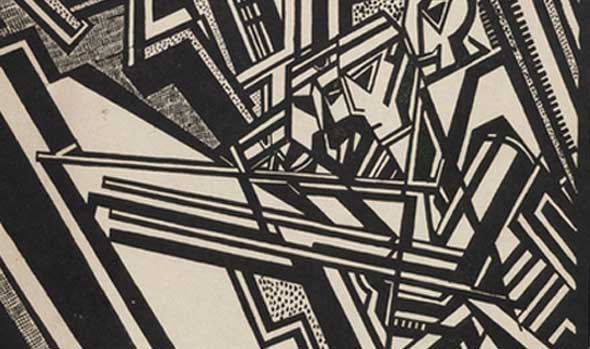