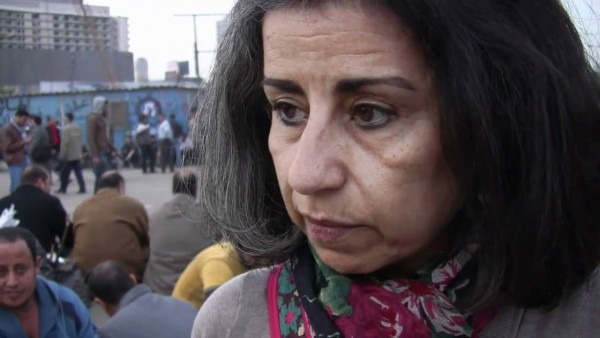 Pankaj Mishra makes a case against the global novel.

In recent months, Ahdaf Soueif and Alaa al-Aswany, among other Egyptian authors, have been found on the barricades of Cairo. Such a close and perilous involvement of writers in national upheavals may surprise many contemporary readers in the west, who are accustomed to think of novelists as diffident explorers of the inner life – people very rarely persuaded to engage with public events. Literature today seems to emerge from an apolitical and borderless cosmopolis. Even the mildly adversarial idea of the “postcolonial” that emerged in the 1980s, when authors from Britain’s former colonial possessions appeared to be “writing back” to the imperial centre, has been blunted. The announcement this month that the Man Booker, a literary prize made distinctive by its Indian, South African, Irish, Scottish and Australian winners, will henceforth be open to American novels is one more sign of the steady erasure of national and historical specificity.

Tim Parks, among others, has deplored the dominance of the “global novel” as practised by Haruki Murakami, Umberto Eco, Kazuo Ishiguro and Salman Rushdie. Marked by an internationally identifiable and translatable literariness, not to mention cuddly-bear politics, such fictions threaten to render obsolete, according to Parks, “the kind of work that revels in the subtle nuances of its own language and literary culture”. More recently, the English critic Philip Hensher has complained that “a superficial multicultural aspect” of this year’s Man Booker shortlist conceals “a specifically North American taste”.