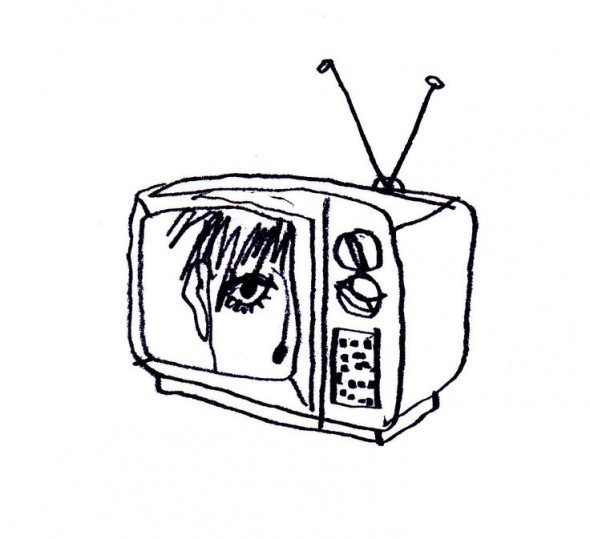 A few things you said in the last reply really hit home and suggested to me the discipline of an artist like Bowie, his askesis, and his precise use of the oblique as a strategy to generate his art. What I mean goes back to what you say about autobiography and the idea that the less autobiographical writing or music is, the more truly autobiographical it can become. I think that the logic of Bowie’s endless ventriloquism, his occupation of different personae and different voices: Scott Walker, Tony Newley, Marc Bolan.

So you remember that T.S. Eliot’s first title for The Waste Land was that weird line he borrowed from Dickens: he do the police in different voices. It’s a much better title, but I guess Eliot was too interested in money and sales, as you suggest about Let’s Dance. But I think that Bowie does do the police in different voices and he do(es) this because he sits on that razor edge that demarcates the earnest from the ironic. As you say, it is a complete misunderstanding to see Bowie as either earnest or ironic. He is both at once: absolutely serious, absolutely playful. Andy Warhol silver screen, can’t tell them apart at all.

So, you are right, the choice of The Lodger as a title is perfect in the sense that it maintains this oblique discipline. Planned Accidents gives way too much away. It becomes just another tedious discourse on the method. There is something menacing about the very word “Lodger,” something utterly dodgy. The artful lodger. But the lodger is also the serial killer, the neighborhood threat, Jack the Ripper. It’s also obviously an allusion to Hitchcock’s 1927 eponymous film, whose subtitle is “A Story of the London Fog.”

In our ends are our beginnings. Or vice versa. Or both at once. Begending. But I think of you in your story of the London fog in 1979, traveling on the underground and seeing those twisted accident pictures from the cover of Bowie’s album. And I think of myself back then, aged 19, covered with acne, trying to find something from Lodger that it just wouldn’t give me at the time. Funny, it took 35 years to speak to me finally, like a radio ghost from the past demanding a blood sacrifice. But it was worth the wait.