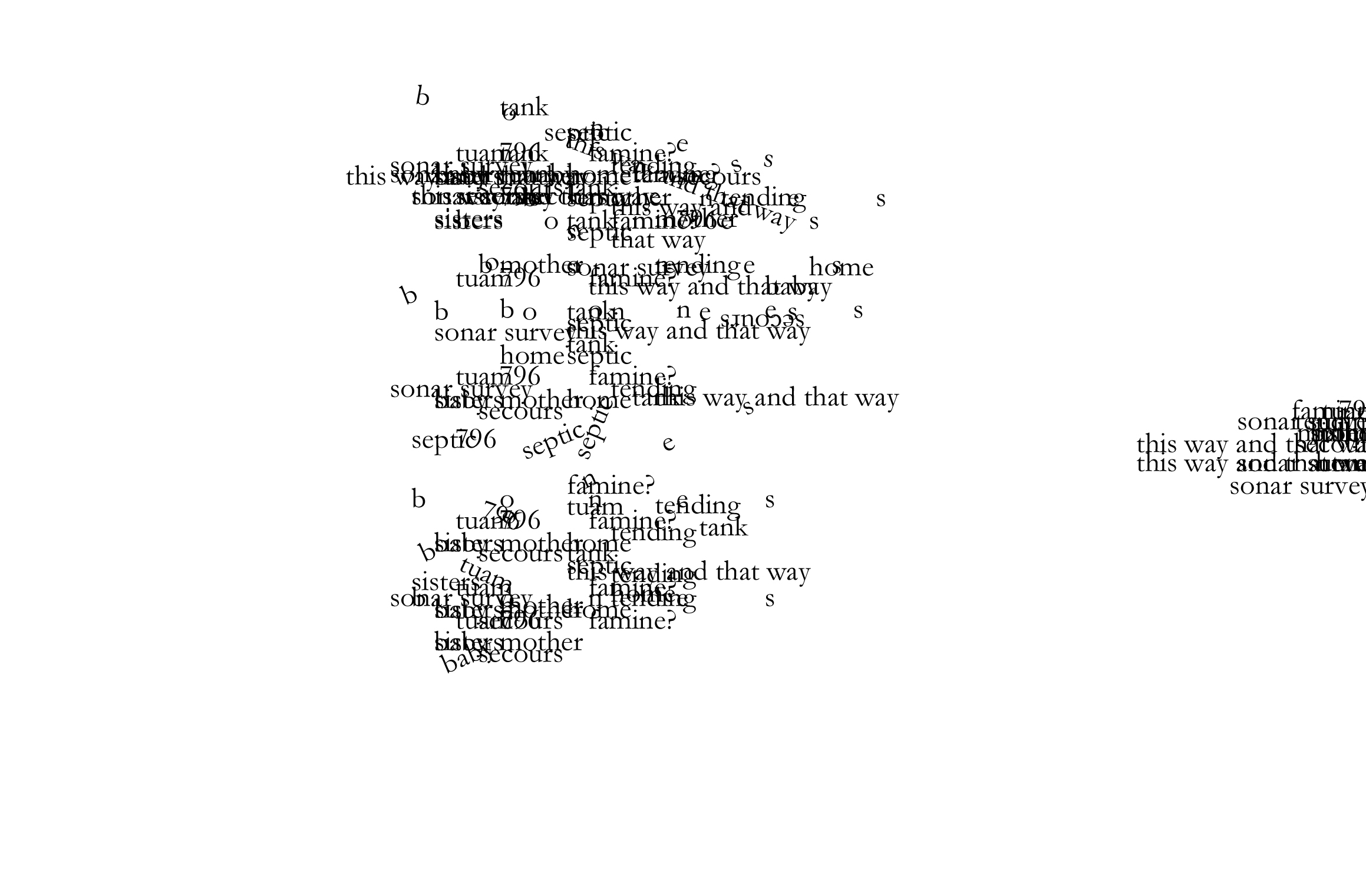 Kimberly Campanello was born in Elkhart, Indiana, and is a dual American and Irish citizen. Her pamphlet Spinning Cities was published by Wurm Press in 2011, and her debut collection Consent was published by Doire Press in 2013. New Dublin Press recently released imagines, a bespoke limited edition book of poems by Campanello and musical scores by Benjamin Dwyer, which includes a recording of Garth Knox (viola) and Campanello reading her poems. In autumn 2015, The Dreadful Press will publish Strange Country, Kimberly’s full-length collection on sheela-na-gigs. In 2016, zimZalla Avant Objects will release MOTHERBABYHOME, a book of conceptual and visual poetry on St. Mary’s Mother and Baby Home in Tuam, Co. Galway. 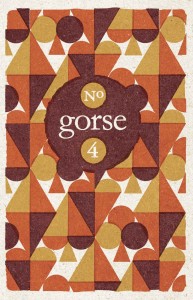