“Here I had a strange idea not unworthy of de Selby” 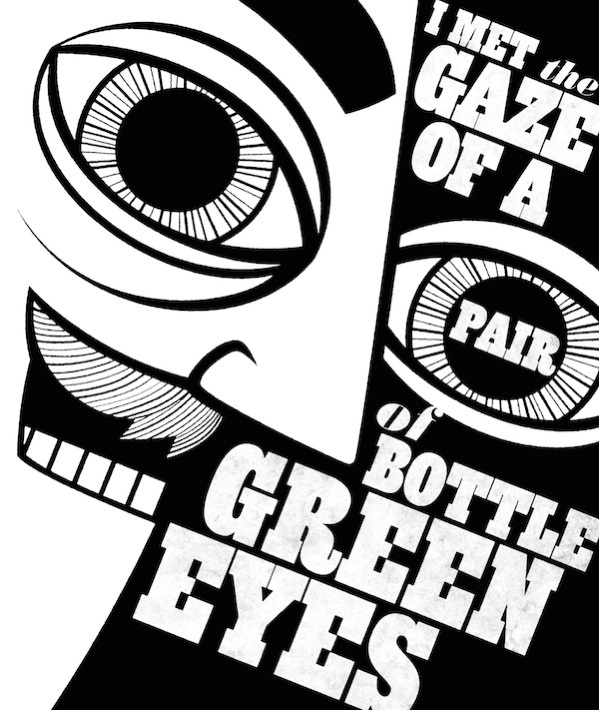 Stephen Crowe, the man who is illustrating every page of Finnegans Wake (and whose The City we featured in gorse no. 1), has gone and got himself involved in another Joycean project: de Selby Press’ edition of Dubliners. Stephen will provide 17 original illustrations, one for each story, plus an additional two for ‘The Dead':

When de Selby first approached me to illustrate Dubliners, it took me a little while to work out the style (as I mentioned previously), but I knew right away the conceptual approach I wanted to take. I’m always reading in critical studies about Dubliners that it was Joyce’s demonstration that he could master realism before becoming experimental, or that he mastered the Edwardian style before becoming modernist, or something like that. I wanted to take a completely different tack. If you look closely at these stories, almost all of the themes of Joyce’s later work – the medievalism, the religious symbolism, the use of allegory – are already there. They’re not the opposite of Ulysses, but the seed.

de Selby, named incidentally for Flann O’Brien, are Linda Fallon and Terry Craven of Shakespeare & Co, and we like the cut of their jib:

We are a small Irish press based in Paris. We make tea to pass the time and sing snatches of old songs to pass the meantime. There has long been a tradition of Irish writers fleeing the Emerald Isle for the City of Light, forsaking the potato for the pain au chocolat, and we want to continue that tradition, publishing Irish writers, publishing French writers translated into Irish, publishing any impractical incarnation of Franco-Hibernian wordiness that appeals to us. We’ll sin if we have to. That’s how committed we are.

de Selby are crowdfunding (and currently at 70% of their target) to see the production in print, and you can support them here.