Margins of the city 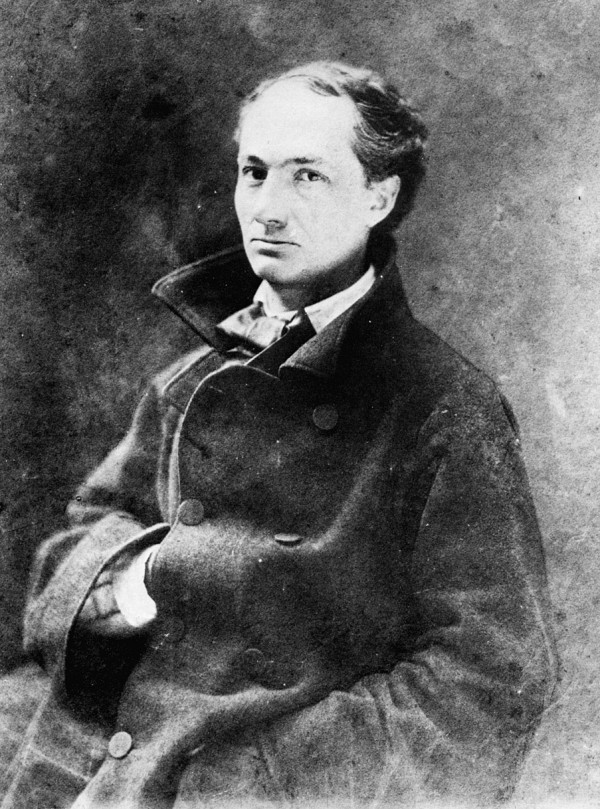 ‘Baudelaire, Benjamin and the Birth of the Flâneur’ by Bobby Seal.

It is, therefore, clear that Baudelaire established a tradition that moved through the early modernists, to the Surrealists and on to the Situationists. As part of the latter movement, Guy Debord developed the notions of the dérive and the ‘spectacle’. A dérive (in English ‘drift’) is the means by which ‘psycho-geographies’ are achieved. A drift is an unplanned walk, usually through a city or marginal area, and a psycho-geography involves the walker creating a mental map of the city which, “depends on the walker ‘seeing’ and being drawn into events, situations and images by an abandonment to wholly unanticipated attraction.” (Chris Jenks (ed), ‘Visual Culture’)

Contemporary British writers, such as Iain Sinclair, have used this methodology to write about London. Sinclair continues the tradition of the flâneur and writes about his dérives across the East End and elsewhere in a style which owes much to the influence of Benjamin and the French situationists. His walks map out what he refers to as an ‘alternative cartography’, a process for which the situationists used the word psychogeography. In London Orbital, Sinclair introduces the notion of ‘eye-swiping’ – scanning the urban landscape for creative material. The term suggests the avaricious sweep of the flâneur’s eye, scooping up material for later transcription.

Sinclair’s walks suggest that the flâneur may have survived beyond the death-knell that Benjamin sounded for its practitioner. The flâneur has clearly adapted to conditions in the contemporary city, and absorbed developments in visual technology. Sinclair, in the tradition of the Baudelairean flâneur, has assimilated into his method new means of collecting and cataloguing information from the everyday. Such projects may, in fact, be easier than they were for previous generations of flaneur; the modern subject is comfortable with the presence and the use of photographic equipment. The camera is no longer exotic; it belongs to the sphere of the familiar.