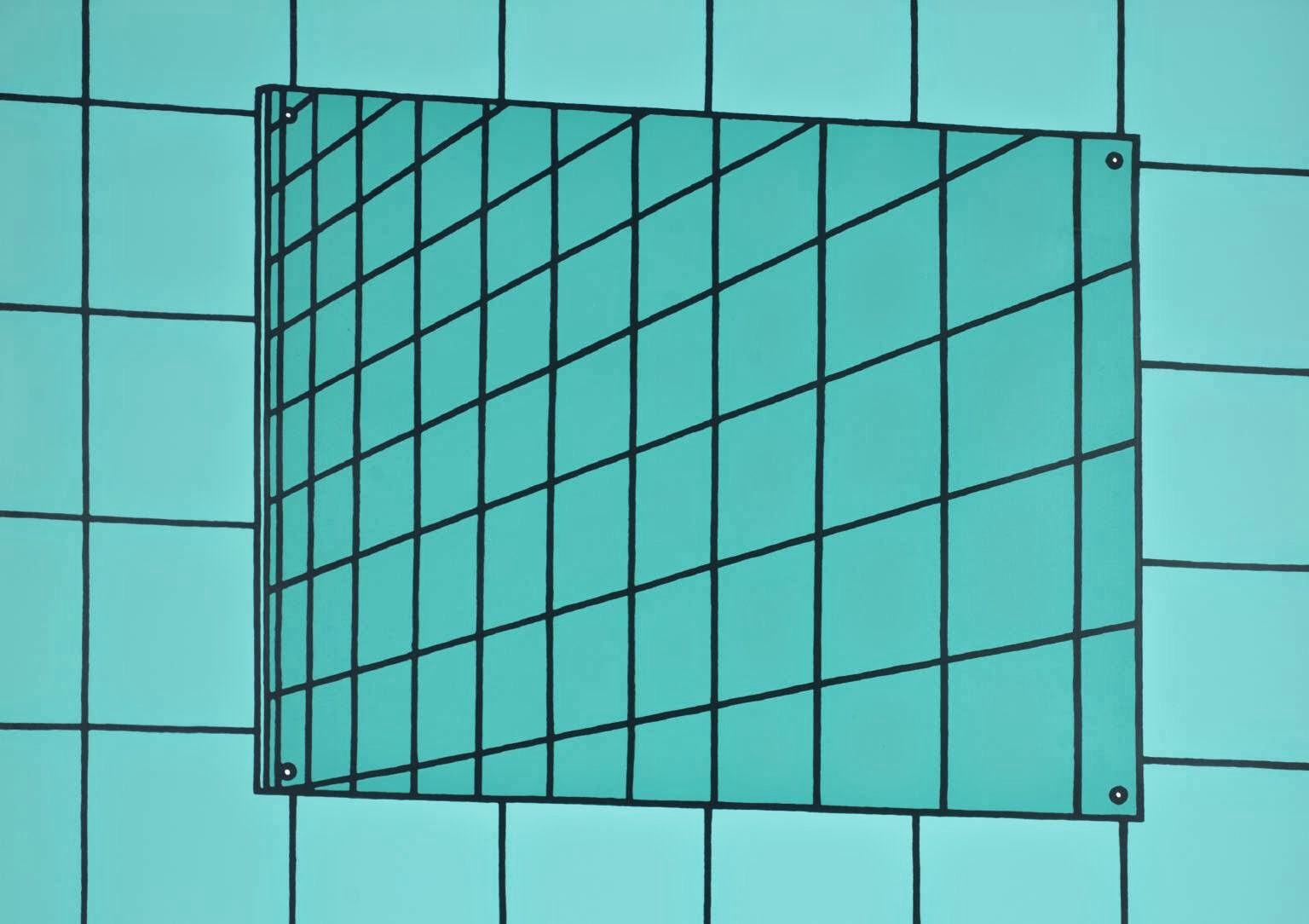 At eight forty-five in the evening, I stood at the hatch window of the medicine room, doling out little paper cups of pills to the loose queue of patients in the corridor. It was fifteen minutes from the end of my shift, my fourth twelve hour shift in a row. I was jacked tired. Of course, Gerry noticed.

His bony old man’s head, with his flashy dentures, and his scrappy shreds of black hair that were like the feathers that fringe a rook’s beak, poked around the shoulder of Mona, the depressed retired post office owner from county Louth. Mona limped off with her pill, and Gerry stood there in his full glory, in his fluorescent pink, skinny woman’s AC/DC tee shirt hugging his ribs above a pair of drainpipe jeans with a stripe of pretend diamonds on the outside of each leg. He wagged an officious finger at me.

‘Now come on, give us those magic beans, as I call them, wha’? Did you make sure the one to put me to sleep is in it? That’s the only good one, as I always say to Hegga.’

‘Don’t tell me she was in again today?’ I asked him. To say I wasn’t keen on Hegga is an understatement. She was a hard, jaundiced old woman with hair like kelp, who’d routinely visit him late in the day when the other visitors had come and gone. She would glide into the ward like a silent ghoul and fly straight over to his bed, or out into the smoking cage with him. She always came late, probably because Bert, his brother-in-law and only other visitor, another parasite, came early. Bert… come to think of it, was Bert his brother-in-law at all? Bert was very like Hegga. Maybe he was Hegga’s brother?

‘Hegga was in,’ said Gerry, sucking his meds up into lips like a vacuum nozzle, ‘and she still is. She’s down in me bed talking to me about some very important stuff, Nurse Nally, about me rights, Nurse Nally. A man who knows things go right to the top needs to know his rights, amn’t I right, Nurse Nally?’

According to Gerry, there is a global spying conspiracy that goes all the way up from ‘your window-cleaners,’ to your ‘presidents, prime ministers and captains of industry.’ A standard enough thought in places like this, the ‘secret system.’ It was his main obsession. He’d tell us nurses that he was ‘learning new things about the secret system every day, oh yiz’d love to know what I know.’ The trade off for his secret knowledge seemed to be that ‘spies are always on the lookout for me, spying on me with machines.’ ‘To battle,’ I saw him say to himself once before, as he sat on the stone bench in the smoking cage.

‘As long as chatting is all you are doing down there Gerry…’ I said. I was only half joking. On a ward inspection the previous week, Moll, the other nurse, had pulled open the curtain around his bed, to find Hegga tugging him off, ‘and him wearing sunglasses,’ a detail I had to laugh at. I shouldn’t have brought it up. He got all heightened, antsy, a bit all over the shop. He was so beside himself, that he was full of slithery repetitive movements, like a frightened disco dancer who can’t stop. It was repugnant. 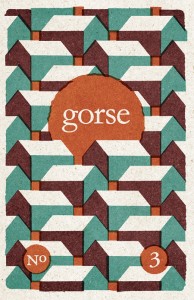 Darragh McCausland is a writer from Kells, County Meath, based in Dublin. He has previously been published in the Dublin Review. He is finishing a collection of short stories and a novel.