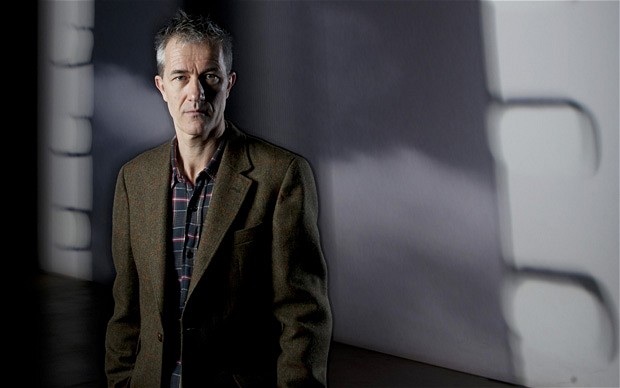 My motto is always, “If you’re not overprepared you’re underprepared.” I’m a grammar-school boy, I do my homework. Likewise, in the fiction, so much of the stuff is drawn from real life. But that’s not the point really. The point is that the techniques are pretty much the same in fiction and nonfiction. It’s not like Susan Sontag, where there’s an easily recognizable division between the two. Sontag was always saying, Why don’t you adequately acknowledge the greatness of my fiction? Well, there are several possible responses to that, but the important thing is that she accepted a separation that I reject. It’s just a bunch of books. To go back to your earlier question, I think the distinction between fiction and nonfiction is less about “Did it really happen or was it made up?” than it is about form. And, more than form, it’s about the expectations that are brought to certain forms. According to how a book is presented, packaged, or identified, readers have certain expectations. Following from that they expect books within broadly identified categories to behave in certain ways. So people can find it quite disconcerting when a book isn’t doing what they think it’s meant to be doing, even if the book is completely fine on its own terms and has no desire to conform to some external set of expectations. My books are often disappointing in that regard. Maybe in other ways, too, but I am mercifully and necessarily oblivious on that score.

David Hare said that the two most depressing words in the English language are literary fiction. I couldn’t agree more. But we might soon have to add that the two most depressing words in the American language are creative nonfiction. If creative nonfiction means stuff like that Sheila Heti book, then give me straight-down-the-line, non-creative history books any day. I’m not interested in creative nonfiction, and I’m not interested in literary fiction. I’m interested in great books — which come in different shapes and forms now, many more than were previously admitted. My objection is to people in the novelists’ camp with their unquestioned assumption that the novel, irrespective of the quality of a given instance of it, is somehow superior.