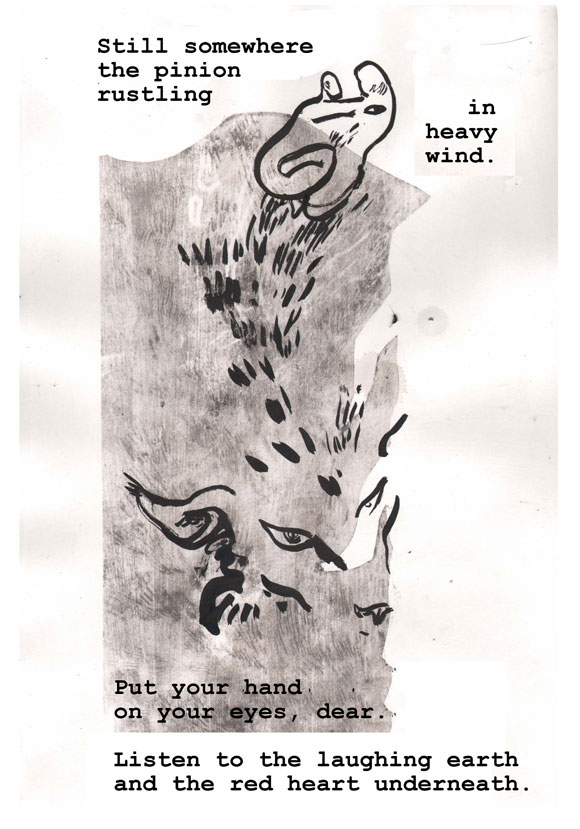 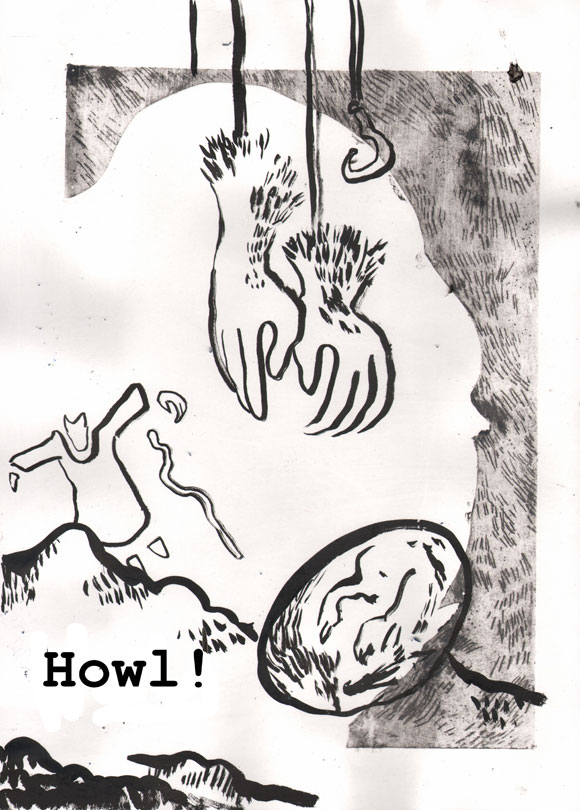 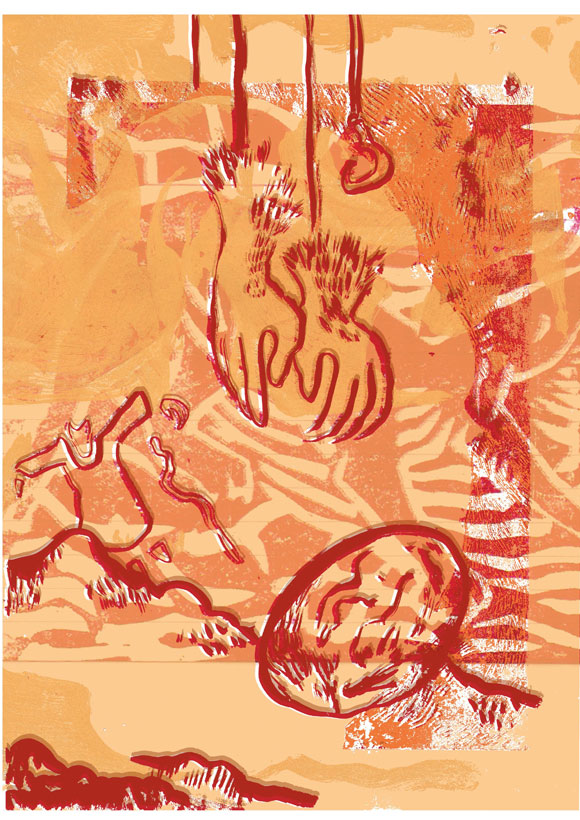 Lies Van Gasse is a poet and a visual artist. She has published eight books, among which are the award winning Brak de waterdrager (The Water-Bearer Broke, 2011) and Wenteling (Revolution, 2013). She has also published two ‘graphic poems’ where her poetry and art go hand in hand: ‘Sylvia’ (2010) and ‘Waterdicht’ (Water Poem, together with Peter Theunynck; 2011) and ‘het boek Hauser’ (The book of Hauser, 2013), a crossover project with Annemarie Estor.

Michael Brijs is a writer and musician from Antwerp. He performs in the band The Valerie Solanas, has co-authored the novel Astronaut van Oranje (Astronaut Orange) with Andy Fierens, and has also collaborated on literary projects with Joke van Leeuwen, Peter Holvoet-Hanssen, and Lies Van Gasse. 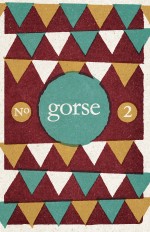