A guide for the perplexed 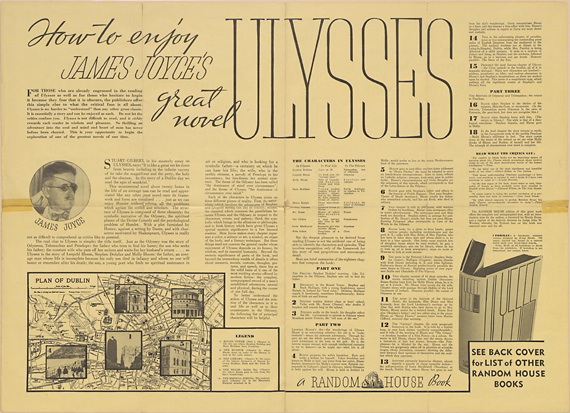 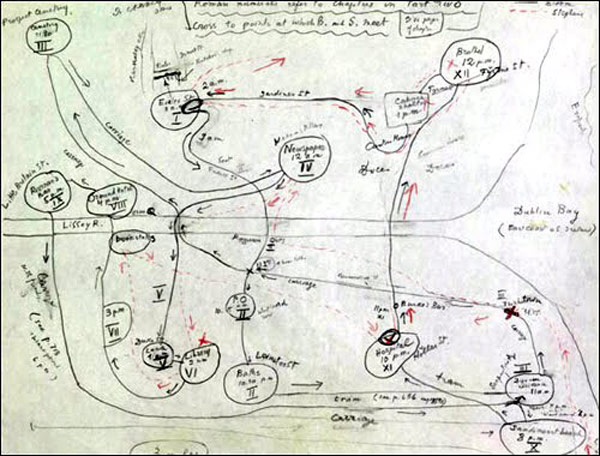 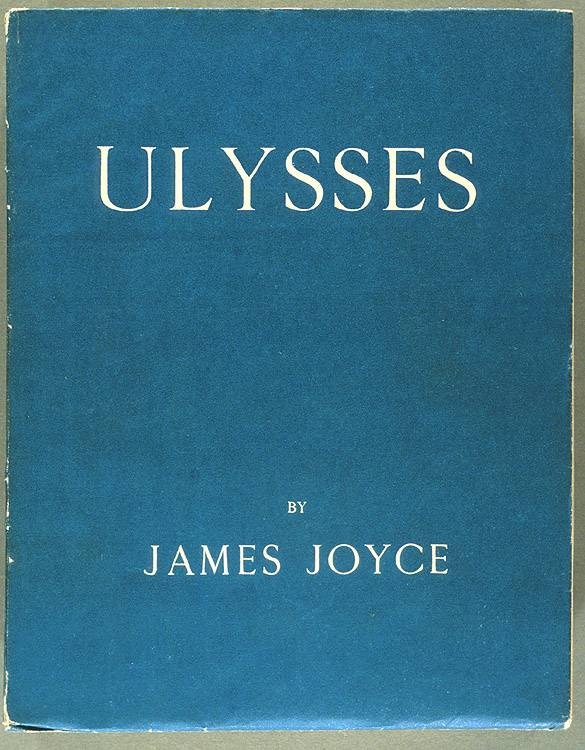 Joyce’s natural desire to have his book dressed in the Greek blue was one of worst difficulties.Who would have dreamed that the lovely blue of the Greek flag was not to be found? Again and again Darantiere [the printer] came up to Paris and we matched blues, only to discover that the new sample didn’t go with the Greek flag, which was kept flying at Shakespeare and Company in honor of Odysseus. Alas! merely to look at that flag gave me a headache. Darantiere’s search took him to Germany, where it ended with the discovery of the right blue–but this time it was the wrong paper. He solved this problem by getting the color lithographed on white cardboard, which explains why the insides of the covers were white. 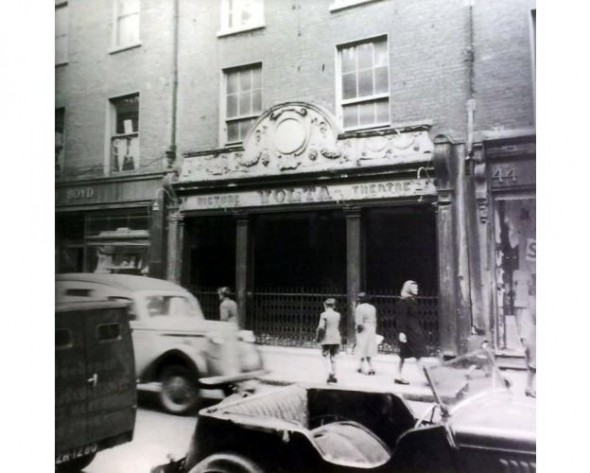