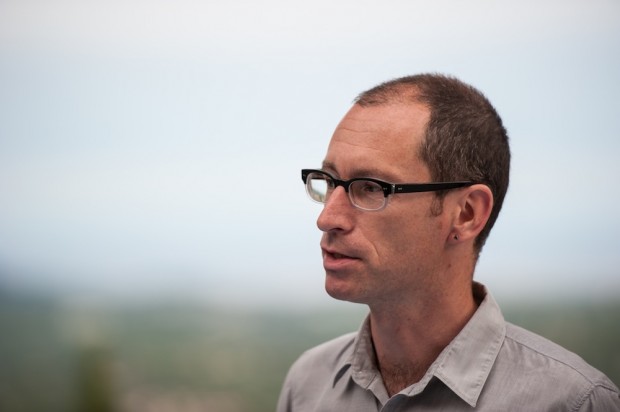 Brian Dillon is an Irish-born writer, critic and curator. His first book In the Dark Room was a startlingly fastidious childhood memoir, viewed through the prism of familial illness and grief and poignant reflection. 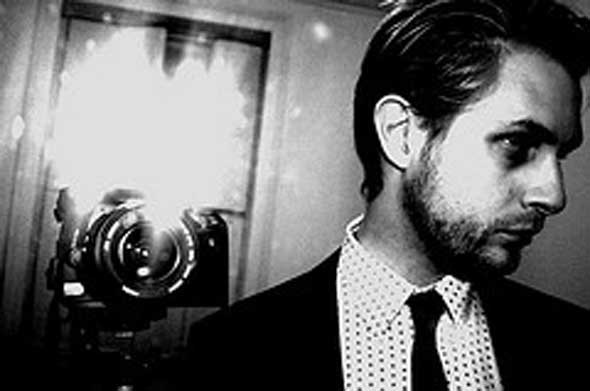 On the Absence of Light 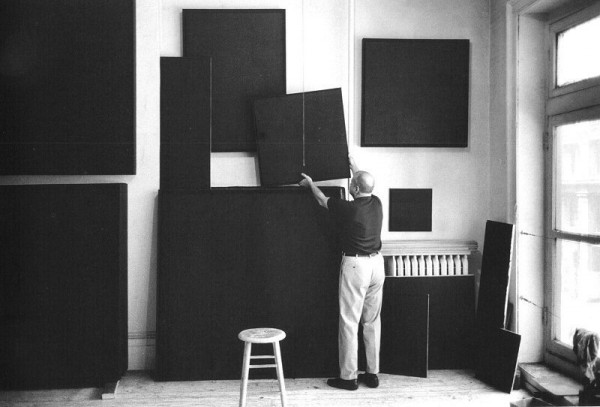 1. When the world first began to turn from the sun, pulling that new light until it broke against a fallen leaf, or the cap of a mountain, which, from the perspective of the sun must have looked like a pebble, it created infintesimally small absences of light. The world turned and the absences grew, spearing and then cloaking desserts, forests, fresh oceans, and the world pulled the darkness around it.

2. Amerighi da Caravaggio painted his studio black. Pinholes in the ceiling let the light peer through. He is there, face emerging from the shadows, holding a lantern obscured by the helmet of the soldiers arresting Christ. He watches us through the tired eyes inside Goliath’s severed head; he emerges from the vast darkness to witness the murder of St. Matthew. Bellori, his first biographer, believed “Caravaggio’s stylistic habits corresponded to his physiognomy and appearance. He had a dark complexion and dark eyes, black hair and eyebrows, and this naturally, was reflected in his paintings.”

3. Remember we could not speak the language, and the bus stopped, and the driver motioned for us to get off on that rutted road that smelled of roasted manure. After a while, a town shimmered up from the horizon, slowly creating itself in readiness of us travellers. We measured the earth’s imperceptible turning by the length of our shadows drawn before us as we walked. And now those same shadows reach across the clutter of my desk. I turn on the lamp and my own vague image jumps, darkly, against the wall behind me.