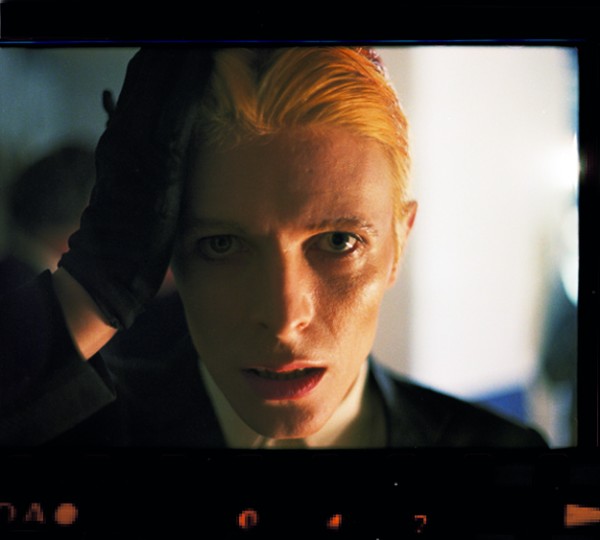 “What a terrifically clever idea this is. I am all kinds of shades of green as I didn’t think of it first. Take the two of us and pretend that we went to America, Japan and, wait for it, fucking Russia of all places, me as a rock star and you as a cheerful backing singer and sidekick and then write a book about it. Brilliant! Will you actually be able to get this stuff published, do you think?”

– David Bowie, from the foreword to From Station to Station: Travels with Bowie 1973- 76

Back in January 1973, Geoff MacCormack was selling advertising space for a London construction magazine when he was head-hunted in the most astounding manner. A telephone caller told him (“Forget being asked”) that he was to provide backing vocals and percussion for Ziggy Stardust’s band, the Spiders From Mars, during their forthcoming world tour. The voice on the ‘phone belonged to David Bowie. By the end of the month, MacCormack (along with his camera) was bound for New York with his famously flight-phobic new boss on the opulently appointed SS Canberra.

“If that wasn’t cool enough,” he recalls, “David wasn’t keen to fly, so we travelled to America, Japan and Russia by road, sea, and rail, which was an absolute bonus. The week-long cruise to New York was as un-rock ‘n’ roll as it gets, so we’d kill the boredom by dressing for dinner, getting blotto, and chatting with our fellow passengers. During dinner we’d do our Oscar Wilde and Bosie routine: I’d ask David, ‘More vegetables, my dear Oscar?’ And he’d roll his eyes disdainfully and say, ‘I find vegetables so very vulgar.’ Obviously, we stood out a bit!