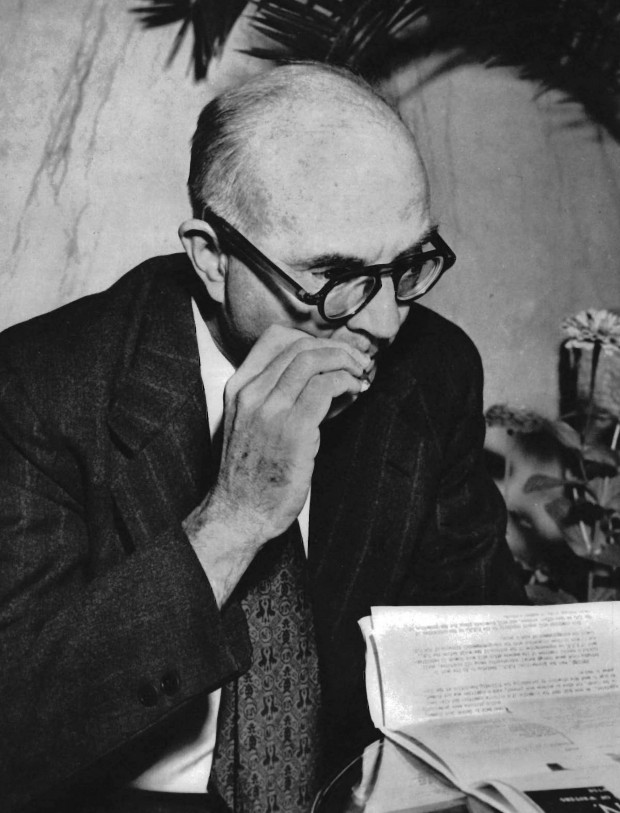 Will Augerot on the magnificent U.S.A. trilogy.

I’m not sure that any writer today is writing fiction as contemporary in substance as that which John Dos Passos was writing in the 1920’s and 30’s. Precarious, exploited youth; economic catastrophes; senseless warmongering; cynical self-promoters; feckless media beholden to entrepreneurial myths: the U.S.A. trilogy has it all. Dos Passos died in 1970, but behind his prose a reader can sense the presence of an intelligence that somehow, anachronistically, understands our maddening yet hopeful times. Unfortunately, U.S.A. has suffered its share of high-profile detractors, and the reputation of the novelist that Jean-Paul Sartre called “the greatest writer of our time” isn’t what it once was.

Though today considered a minor classic (not least by Zadie Smith), Tom McCarthy’s 2005 novel Remainder was rejected by the mainstream before finding Parisian art-house publishers Metronome Press. It is a novel about authenticity, about failed transcendence, about death, themes McCarthy continues to explore both in his novels (Men in Space, the Booker shortlisted C) and with his ‘semi-fictitious’ art organisation the INS.