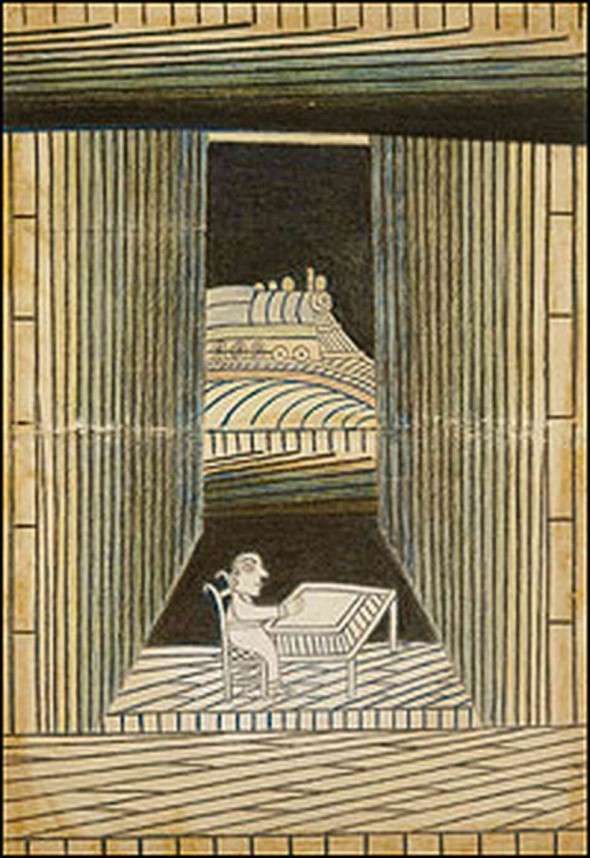 The LARB connect visions between Martín Ramírez and Robert Walser.

Martín Ramírez, a Mexican-born peasant who spent the last three decades of his life in a California mental hospital, is now recognized as one of the state’s greatest artists. His alleged misdiagnosis and subsequent incarceration in a psychiatric institution, almost certainly against his will, inspired some of his greatest work — part of a trend known as “outsider art.” The tension between the hard facts of Ramírez’s experience and the beauty of his work is key to appreciating him — in particular because his ultimate subject is a mediation between his past and present conditions.

During the time of his confinement he began to draw and paint, eventually producing a remarkable oeuvre that is critically acclaimed for its graphic precision and stylistic expression. He was a memory artist, devoted to the preservation of his own history. He drew the animals, religious icons, trains, and people that reflected his past. With the strong, hypnotic lines that structure each and every piece, Ramírez reflected his current conditions, and sought psychological protection for himself under difficult circumstances.

The Swiss writer Robert Walser worked as a secretary in Berlin and died a resident of a psychiatric institution in Switzerland. Walser, who was Ramírez’s contemporary, willingly entered a sanitarium after a long period of mental, social, and economic strain. His psychic fragility and sense of personal defeat led him to a different kind of writing, both microscopic and coded. His indecipherable lines of tiny text create hypnotic visual landscapes.

It took translators years to decipher the handwriting in Walser’s latest works. The elaborate subterfuge with which he wrote his stories reflects the author’s desire to avoid the outside world — to protect himself from that world, much in the same way that Ramírez did. 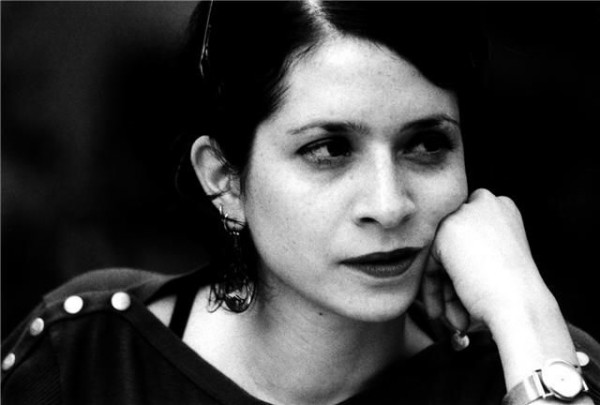 Certainly an inspiration for the first novel was a book of Joseph Roth’s brilliant essays on Berlin, written in the 1920s and the deepening shadows of the early ’30s; although he was writing about what he observed around him, they of course reveal a great deal of the author himself. The same could be said of Robert Walser’s and Walter Benjamin’s Berlin. The more infused a city’s portrait is with the author’s own spirit, the better. 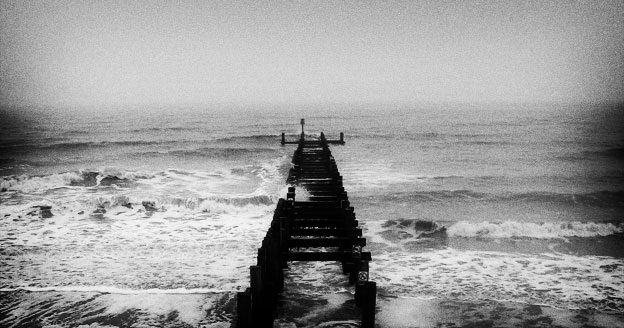 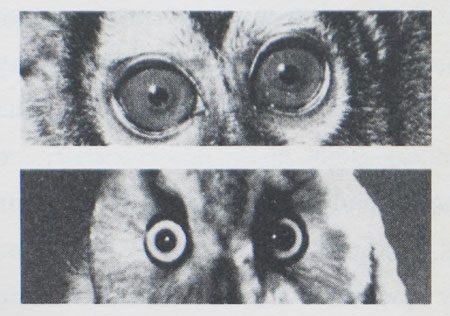 How to disappear completely 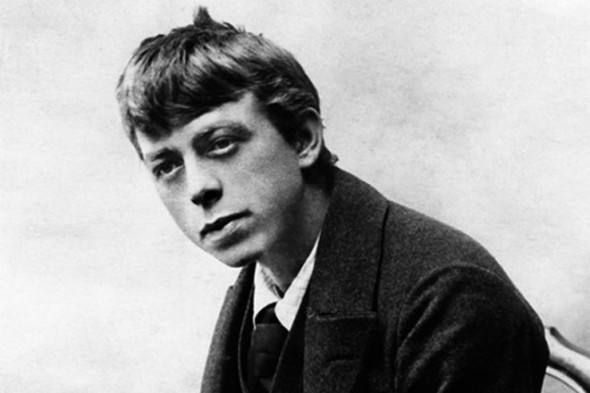