Close to the Edit 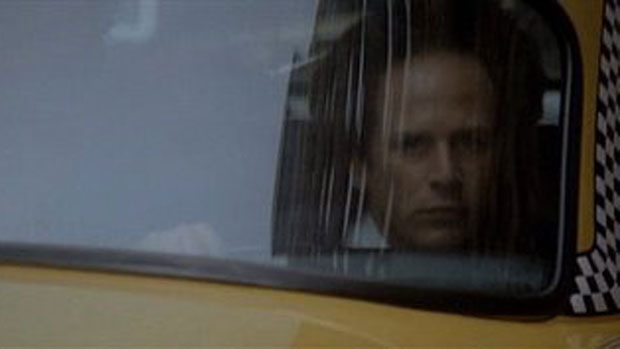 The films of Nicolas Roeg by Richard Kovitch.

‘The motion picture is still such a magical and mysterious combination of reality, art, science and the supernatural—as well as the gateway to the nature of Time, and perhaps even the first clue in solving the puzzle of what we’re doing here on this world.’– Nicolas Roeg

Born the 15th August 1928, director Nicolas Roeg has been alive almost as long as cinema has mixed sound and vision to such hypnotic effect. His career began amidst the austere gloom of post-war Britain. ‘In those days getting a job at a studio was like getting a job in a factory,’ he notes in his memoir The World Is Ever Changing. This was an era before film schools and theory influenced the medium. Work fixated upon the industrial; the application of machinery and technical knowledge to document stories. But it was from learning this trade, by immersing himself in the industry’s conventions, that Roeg would come to challenge the methods of working, and from there ‘the art grew.’

Roeg’s formative years were spent at De Lane Lea on Wardour Street before he moved to MGM at Borehamwood. He was originally a camera operator, then a focus puller, then cinematographer. He worked with the greats and observed them, always learning, always inquisitive. Roger Corman’s Masque Of Red Death, David Lean’s Lawrence Of Arabia, François Truffaut’s Fahrenheit 451 — ‘it was a magical time, mysterious’ and underlined to Roeg how much more there is to film than merely writing, theatre and photography. ‘Oscars are won with 2 or 3 shots,’ he told the Guardian in 2005. It is emotion that burns on the memory: the human face, the panoramic view, the instant when image and sound combine to create moments of triumph or defeat. Roeg extrapolates on this: ‘An image makes more emotional sense than words because it helps the imagination on its way visually rather than just by interpretation.’ Films show, they don’t tell, even if—in the case of Roeg—what they show is elusive and illusory.