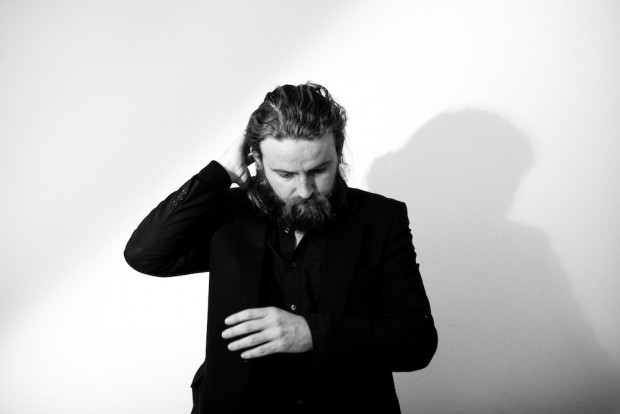 John Holten is an Irish writer and artist based in Berlin, and runs the ‘fictional’ publishing house Broken Dimanche Press, an avant-garde press that takes its queue from Yves Klein‘s one-day newspaper, Dimanche-Le Journal d’un Seul Jour. John is the author of The Readymades, a novel that documents a fictional network of Serbian artists known as the LGB group (“in defiance of the 21st century’s obsession with the virtual, LGB strives to produce an art of the everyday — having experienced the everyday in its murderous aspect”). We’re pleased to run an extract from Oslo, Norway, a roman fleuve on “love and the creation of fictions.”