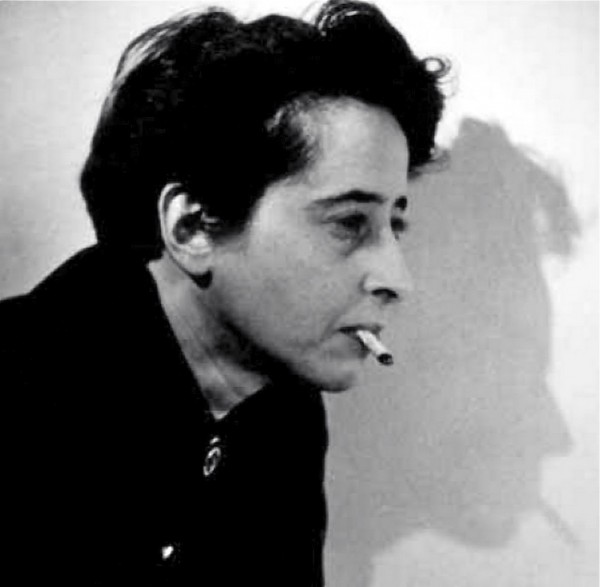 For Mary McCarthy and Lizzie, the defining issue was the Moscow Trials, more so than the Spanish Civil War. Susan didn’t have a cause, she had Paul Goodman, “our Sartre.” But they were all on the same side regarding Vietnam and wrote about the war and its protests. In a piece for the New York Review in 1969, Frances Fitzgerald said of Hanoi by Mary McCarthy and Trip to Hanoi by Susan Sontag that before them no American journalist had tried to describe what the Vietnamese were like. For both writers, the problem came down to uses of language. What was rhetoric to them as Americans, they discovered, referred to living history for the Vietnamese.

To speak up — this was the responsibility of the intellectual in society. The thinker had to defend humanist values. Sometimes when Susan came back from a trip to Sarajevo she was like someone on parole, unable to accept the triviality of daily life after the horrors she had seen. The moral truth was stark. Susan died in 2004. Lizzie stressed how much Susan would have minded dying, missing out. The last thing Lizzie published in the Review was an homage to its co-editor and her friend, Barbara Epstein, who died in 2006. Lizzie died in 2007, her own longevity not having been a happiness. She liked the way black church ladies put it: to pass away. The struggle would be over; one would drift off into nothing.

The truth is, their critical writings are imaginative literature. Hannah Arendt, Mary McCarthy, Elizabeth Hardwick, and Susan Sontag have produced some of the most thrilling prose I’ve ever read. Just before Christmas in 1967, McCarthy wrote to Arendt from Paris about Susan Sontag, “When I watched her with you at the Lowells’, it was clear that she was going to seek to conquer you. Or that she had fallen in love with you — the same thing. Anyway, did she?” Nothing was casual. Too much was at stake. Years later, Susan would mention, almost as an aside, in her essay, “Under the Sign of Saturn,” that Benjamin despised Heidegger. Because they were women, they knew how to wait.