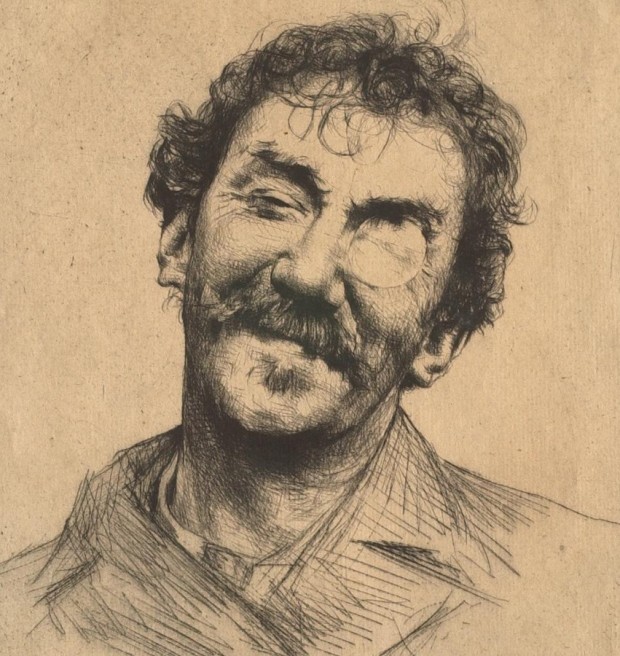 But what went down well in Paris eventually irritated even the most aesthetic of Englishmen. Swinburne, who had raved about the young Whistler, came to feel his theorising was a confused jumble of “truths and semi-truths”. Swinburne’s friend Theodore Watts-Dunton thought Whistler “a bit of a charlatan”, a view that most of his English ex-friends came to share.

Does this spoil our enjoyment of the paintings? Not really. Whistler was no more quarrelsome than Caravaggio, whose life was a series of fisticuffs. We wouldn’t have liked him but this does not diminish the awe inspired by those moonlit renditions of the misty Thames.