The unfamiliar & the timeless 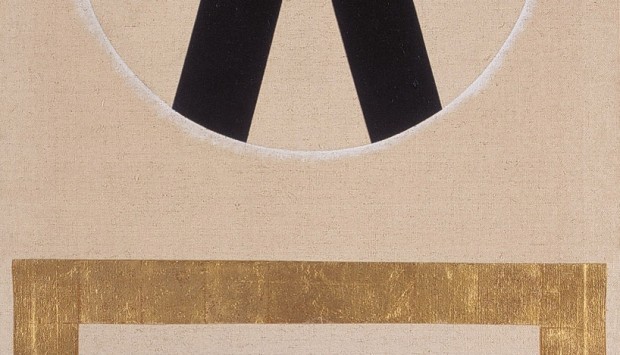 There is a prevailing misconception that artistic modernism somehow emanated from the major capitals of Europe. Certainly, cities such as Paris and Berlin were magnets for artists from the supposed hinterlands, but modernism was a wildly eclectic series of perceptions and representations of the world. It took place chiefly in the minds of its participants, wherever they were located. It was more a question of psychology than geography.

Perched at the edge of the continental shelf, Ireland has been portrayed as a place that was largely immune to the charms of modernism. Though it spawned many major cultural figures of the era, the traditional path of Irish artists was seemingly one of internal neglect, derision and exile. As with so many other countries, we are finally redressing this oversimplification. The clarity and abundance of the Patrick Scott (1921-2014) retrospective at the Irish Museum of Modern Art is a superlative rejoinder to this view. It is also a fitting, rewarding tribute to a major talent.