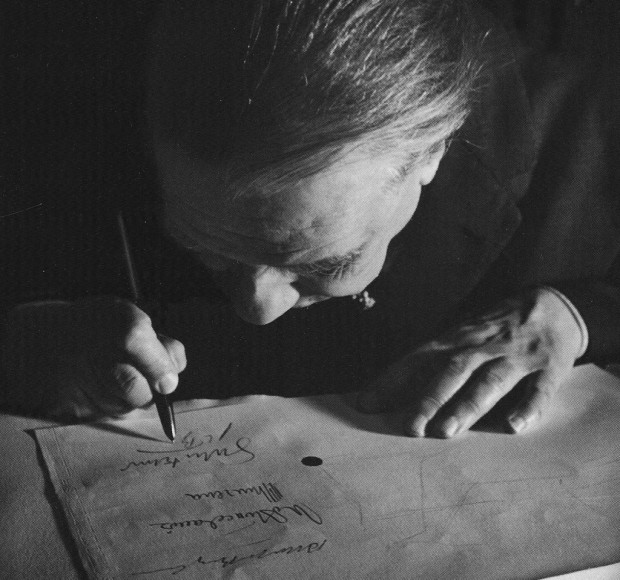 Paris Review on the missing Borges from the National Library of Argentina.

One morning in late 1999, Pastore brought in a copy of the first edition of Fervor de Buenos Aires, Borges’s first published book. For men like Casares and Pastore, it was a kind of grail—the most valuable first edition of Argentina’s greatest twentieth-century writer.

The first edition of Fervor was funded by Borges’s father when the author was twenty-three. “The book was actually printed in five days; the printing had to be rushed, because it was necessary for us to return to Europe,” Borges writes in his 1970 essay ”Autobiographical Notes.” “[It] was produced in a somewhat boyish spirit. No proofreading was done, no table of contents was provided, and the pages were unnumbered. My sister made a woodcut for the cover, and three hundred copies were printed … Most of them I just gave away.”