Reflections in the mirror 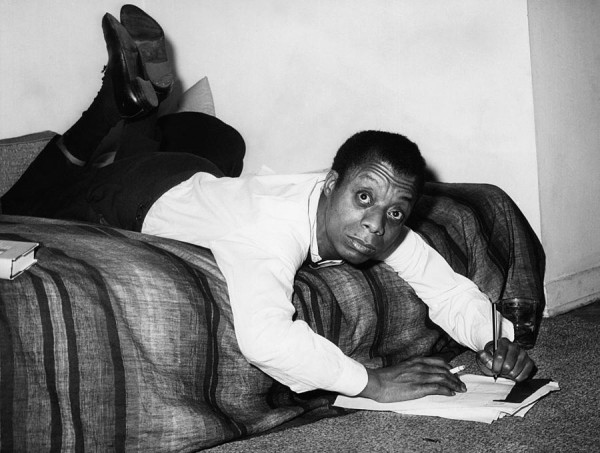 ‘Acquiring Empathy through Essays’ by William Bradley, in Utne Reader.

It wasn’t until college that I learned to love the essay. Not those five-paragraph yawn-inducers, but the truly great personal essays by the likes of Michele de Montaigne, William Hazlitt, and Virginia Woolf. Of course I never had the experience of serving in Her Majesty’s Indian Imperial Police, but reading George Orwell’s experiences in his essays “Shooting an Elephant” and “A Hanging” gave me some idea of what doing so was like, and why imperialism is such a terrible thing. I’ll never be a young woman falling in and out of love with New York City in the middle of the twentieth century, but I have some idea of what such a young woman went through as a result of reading Joan Didion’s “Goodbye to All That.”

It’s impossible for us to live the lives of others, of course, but essays give us a record of someone else’s consciousness — the act of reading these essays and interacting with these minds on the page is the closest thing we have to telepathy in the real world. Part of the reason why I care so much about issues pertaining to racial justice is that reading James Baldwin’s experiences and thoughts in “Notes of a Native Son” [PDF] and “Stranger in the Village” made the issue vividly real. These issues were personal for Baldwin, and thus became personal for me as a result of reading Baldwin. It’s likewise impossible to believe in homophobic caricatures of gay men’s predatory sexuality after reading an account of growing up gay as sensitive and affecting as Bernard Cooper’s “A Clack of Tiny Sparks.” [PDF] The idea that women who have abortions are by nature selfish or unreflective is belied by essays like Debra Marquart’s “Some Things About That Day.” Similarly, unlike some of my liberal humanist friends, I know from reading David Griffith’s reflections on his Catholic faith in his essay collection A Good War is Hard to Find or Patrick Madden’s discussions on his own Mormon faith in his collection Quotidiana that there is nothing inherently reactionary or intolerant about subscribing to a religious faith.

Successful essayists inspire a sense of empathy in their readers. We may not necessarily agree with the essayist, or even find her likeable, but we at least come to understand her thoughts and point-of-view in a deep and significant way; thus, we come to understand other people in general in a deep and significant way. Those who seemed foreign or “other” to us become familiar, as recognizable as our own reflections in the mirror. And the manufactured divisions perpetuated by pundits and politicians — black and white, red state and blue state, us and them — are revealed as the simple-minded fictions that they are. Of course, reading literature in general has a similar effect—careful readers usually end up examining their own lives after reading

Send us your essays.