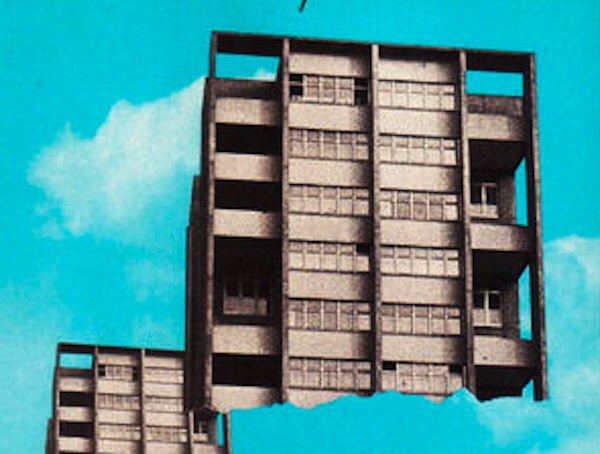 When a literary work is adapted as a film, the specificity of the art must be translated: it may be about the same thing, but, to paraphrase Roger Ebert, how it’s about what it’s about needs to be reconceived. Now, a variety of screenwriters and directors have sought to realize a film version of High-Rise since its publication in 1975, including Paul Mayersberg, Nicolas Roeg, and, much more recently, Canadian filmmaker Vincenzo Natali, whose take came perhaps the closest to fruition. Only now has it finally seemed underway: British director Ben Wheatley, the radical auteur responsible for Kill List and Sightseers, has been confirmed as the project’s new lead and is set to begin shooting in early 2014. We will learn soon enough how he has dealt with the issues of translation.

The prospect is doubtless intimidating. Ballard’s prose resists translation: its hard to account for its almost poetic sense of rhythm and meter, for the elasticity of the sentences, for the density of the page. What are you going to do, shoot a writhing mass of ex-bourgeois maniacs in the corridors of an oversized apartment? How painfully literal. Certainly the images are there in the work—the garbage-piled elevator shafts, the smears of blood and graffiti along the inner hallway walls, the half-drained pool with its acrid-yellow water. This is stuff you can film. But what about the pungency of the air, the encroaching lunacy of the mind? What about that crucial later: How do you begin a film with something as succinctly remarkable as the novel’s first sentence, without recourse to the artlessness of a solitary title card?