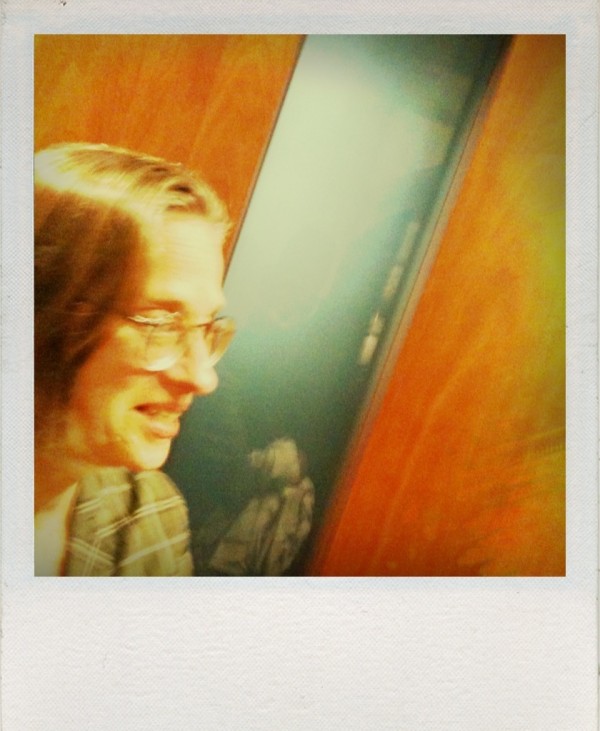 The current Quarterly Conversation is (mostly) a symposium on Lydia Davis, and includes Scott Esposito on innovation, Lynne Tillman on ‘A Mown Lawn,’ David Winters on The End of the Story.

Lydia Davis’ fiction is not only, as nearly everyone notes, difficult to categorize; it is also surprisingly difficult to comprehend. Surprising, that is, insofar as the seeming simplicity of Davis’ style is simple only at first sight, while the humdrum familiarity of her subject matter conceals, under a placid surface, a dizzying capacity for defamiliarization. And in making us dizzy, Davis also attunes us to a distinctive blend of literature and philosophy. Her familiarity with the thought of Blanchot, Leiris, and the like is well-known. However, such influences aren’t crudely restricted to the “content” of her stories — after all, fictions which flashily allude to philosophy arguably only fetishize it, as a sort of accessory. Instead, Davis incorporates philosophy into the fine grain of her writing. Her fiction’s philosophical force manifests in the fidelity of its linguistic form to the treacherous texture of everyday experience. Hence, if it is hard to get a purchase on Davis’s prose, that might be precisely the point.

Not to mention Dan Gunn’s interview with Davis.

LD: Well, the stories do all have characters, and in many of the stories the only events are unfolding inside a character’s mind, in fact. I suppose the way obsessionality works is — well, now I’ll start defining it, but the obsessive character simply goes farther than someone else might, in pursuit of an object, whether that object is understanding the mind of another character or, as in the stories you mention, calculating the expense of a love affair or calculating the time spent looking at each sculpture in an exhibit.