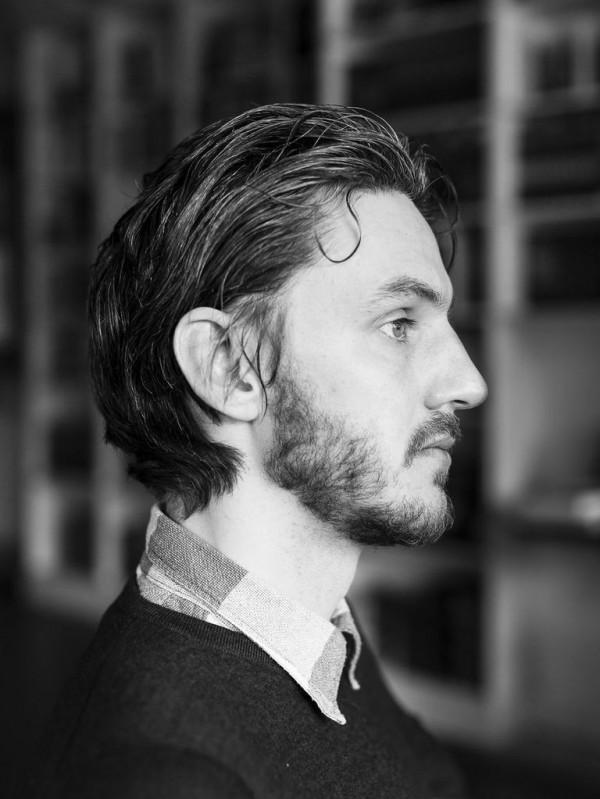 Rob Doyle is an Irish-born short story writer and essayist. His novel, Here Are the Young Men (Lilliput Press), is a visceral coming of age story depicting the darker side of Dublin. It is incendiary stuff, steeped in the literary nihilism of Bret Easton Ellis and Michel Houellebecq, the boredom of JG Ballard. Heads turned by images of violence on television news, and in computer games, Matthew, Rez, Kearney and Cocker set out to expose ‘our nation’s corrupted soul to the ravages of the moral plague that has assailed us, and to our collective horror and incomprehension in the face of it,’ by staging their ‘own 9-11.’ Susan Tomaselli met Rob Doyle in the bustling Library Bar. The conversation ran for one hour with the recorder on, then continued for a few hours more, ending in an exhibition of Wally Cassidy’s street photography in Temple Bar. [PDF] 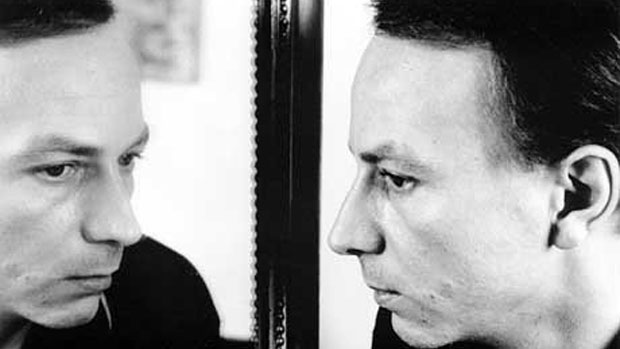 Let us be clear: Michel Houellebecq wants to bring you down. If you are happy in your life, he wants to spoil it. Not out of particularly noble motivations: his agenda is propelled by spite, hostility, resentment. He is a nihilist — not in the pure, passive sense (if that were the case, we would never have heard from him) but actively, virulently. He is engaged with the world to the extent that he wants to undermine it. He is not on the side of ‘good’ or of improvement, or of humanity. He is wretched and he wants to infect you — and all the West — with his misery. Because he happens to possess a genius for literary seduction and an authentically harrowing vision, there is every danger that he will succeed. This, to my mind, is what makes him the most fascinating of living novelists.

Objectively speaking, Michel Houellebecq probably should not be read. (I say that as an enthralled reader of everything he has ever published.) In a more robust, self-assured civilisation, Houellebecq and his ideas would be firmly suppressed, or he would simply be ignored by an indifferent public. Houellebecq knows this; the fact that he exists is part of his indictment. His success is his accusation.

Houellebecq drains all the cheer out of life, because cheer requires illusion, ignorance and hypocrisy — all of which are healthy traits in any virile psychic economy, as Nietzsche understood. Again, Houellebecq knows this, having read his Nietzsche. But Houellebecq refuses us our vital errors, driven as he is by (more or less conscious) malice and resentment. In a sense, I wish I had never read him; though of course this is not really true — I read him raptly, and he inflicted exactly the kind of wound I was longing for.

After Nietzsche had first read Schopenhauer, his friends said he was no longer the man he had once been, so enervated was he by his predecessor’s overwhelming pessimism. It took Nietzsche many years to claw his way back, to overcome Schopenhauer and posit new, anti-Schopenhauerian values. It would take a formidable force of will to overcome Houellebecq, once you have allowed him to whisper his insinuations in your ear. It may even be that, if you do have ears for Houellebecq, then you are already beyond help.