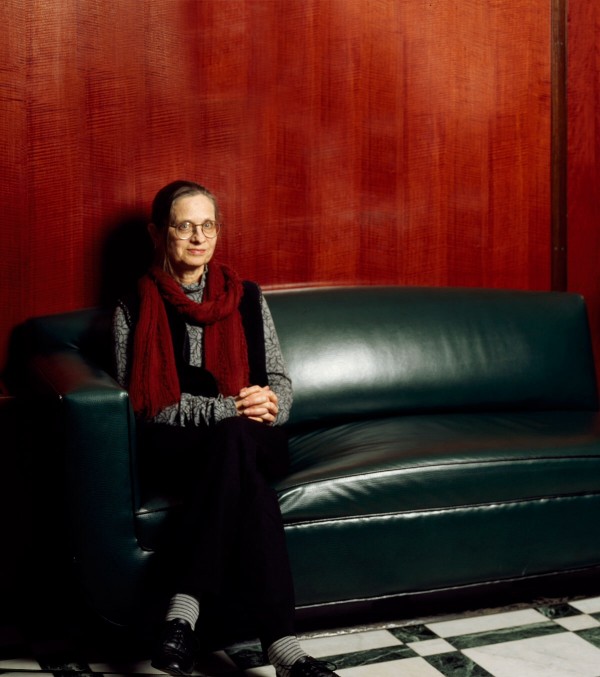 Regarding her reasons for re-translating Proust, Davis herself has commented in the McBride Interview, “it is an ideal of mine to stay as close as I can to the original while still producing a living, breathing text in English. . . . In fact, imposing my own style would take away some of the enjoyment of translating for me—which is to leave my own style and my own sensibility behind and enter fully into the sensibility and style of another writer, to be able, in a sense, to take a vacation from my own writing, while still writing” and her discussion of her essay on her “close translation” reveals her desire to stay as close to Proust’s language in terms of etymologies of words, sounds, sentence length, tone, etc. Nevertheless, the critic André Aciman takes Davis’s translation to task in his December 2005 review, “Proust’s Way?” which appeared in the New York Review of Books.

After closely examining a passage from Moncreiff’s translation and Kilmartin’s and Enright’s subsequent “corrections,” Aciman turns his unflinching gaze on Davis’s version only to find fault: “Although Lydia Davis’s prose translation seems to use the most current, idiomatic English,” Aciman writes, “it runs into problems of a totally different order,” stating “These are not problems of style” or “the intricate folds of Proust’s long sentences” or of “reproducing Proust’s tone, which she never betrays.” For him, “her problem is one of cadence.” According to Aciman, though “Davis tends to be more accurate than Scott Moncreiff, her cadence is less resonant”: “Gone is the cadence that might shed more light, gone the sweep that could have given the irreducible comic meanness of the episode its near-tragic register, gone the sense of mastery on the part of the writer — and the translator. Gone not just the style, but the voice, which is the temper, the attitude, the inflection of style. The larger scope of Scott Moncrieff’s and Enright’s Proust is simply not present in Davis.”

Aciman concludes his damning-Davis-with-faint-praise review by rhetorically posing the question “why a new translation in the first place?” which he promptly answers with “leave well enough alone.” One must wonder whether Aciman’s ultimately negative review has impacted sales of Davis’s version for Penguin despite the positive reception her translation has received elsewhere.

But the conversation between writers, translators, and critics does not stop with Aciman’s review, for in early 2006 Lydia Davis responded in a letter to the editor, to which Aciman in turn responded, and both letters eventually appeared in a later issue of The New York Review of Books. Davis’s reply makes the case that for many readers Proust has become “inextricably identified with Scott Moncrieff’s flowing but misrepresentative version,” stating that for those readers, “Moncrieff’s style is the voice of Proust. But it is not. Proust,“ she points out, “is plainer, and clearer,” a statement borne out by Richard Sieburth, the acclaimed translator from French and German literature, who notes that “as a translator, [Davis] is sort of wry and understated and so was Proust,” as quoted in The New York Times. Davis goes on to cite “adulterations” of Proust’s text in the Moncrieff translation, calling the text “oppressively overwrought, even saccharine,” and arguing that the issue is not that Moncrieff’s version is “outdated” but that we “do not see Proust clearly but rather through clouded glass; wrapped in scarves; lost in forest.” Scathingly, she adds, “And this is the version which Aciman says comes ‘closest to the source.’ It is not difficult for an experienced writer to compose a cadenced sentence. But my aim was, precisely, to follow the lead of Proust’s own text as closely as possible, unadorned by my own interpretation, uninflected by my own writing style, not simplified, but not complicated, not obscured, but not ‘updated.’” Indeed, Davis’s translation stays much closer to Proust’s text when compared to the Moncrieff/ Kilmartin/Enright version, once we “unentrench” ourselves and read and listen to both Davis’s versions and Proust’s actual text, unmediated by Moncrieff, as Davis herself was when she embarked on the project.