Due to the COVID-19 pandemic, we currently have no launches or live events planned. Please check back at a future date. 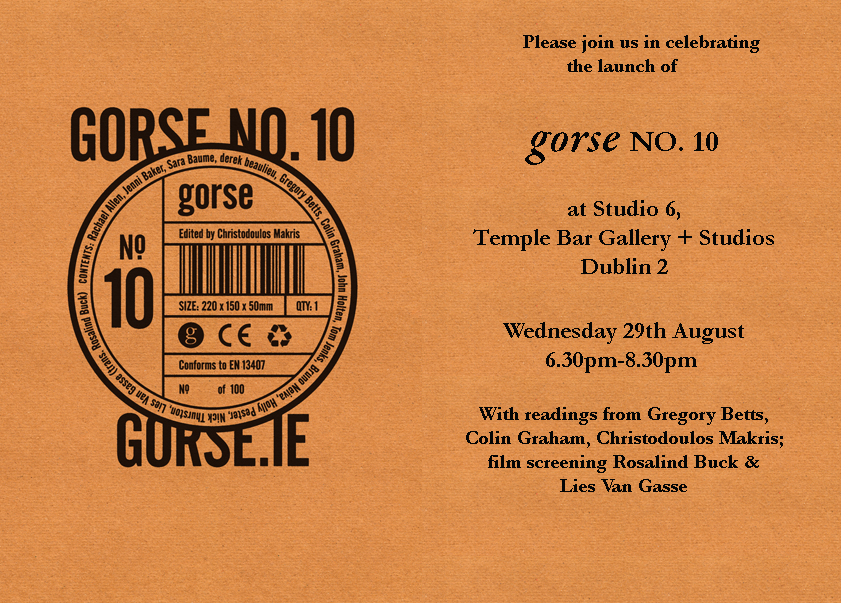 3. gorse no. 10 launch, Wednesday 29 August 2018, 6.30-8.30pm, Studio 6 TBG+S, Dublin, with readings from the issue by Gregory Betts, Colin Graham, and Christodoulos Makris, plus a screening of a short film by Lies Van Gasse and Rosalind Buck. The event is free to attend, refreshments provided. 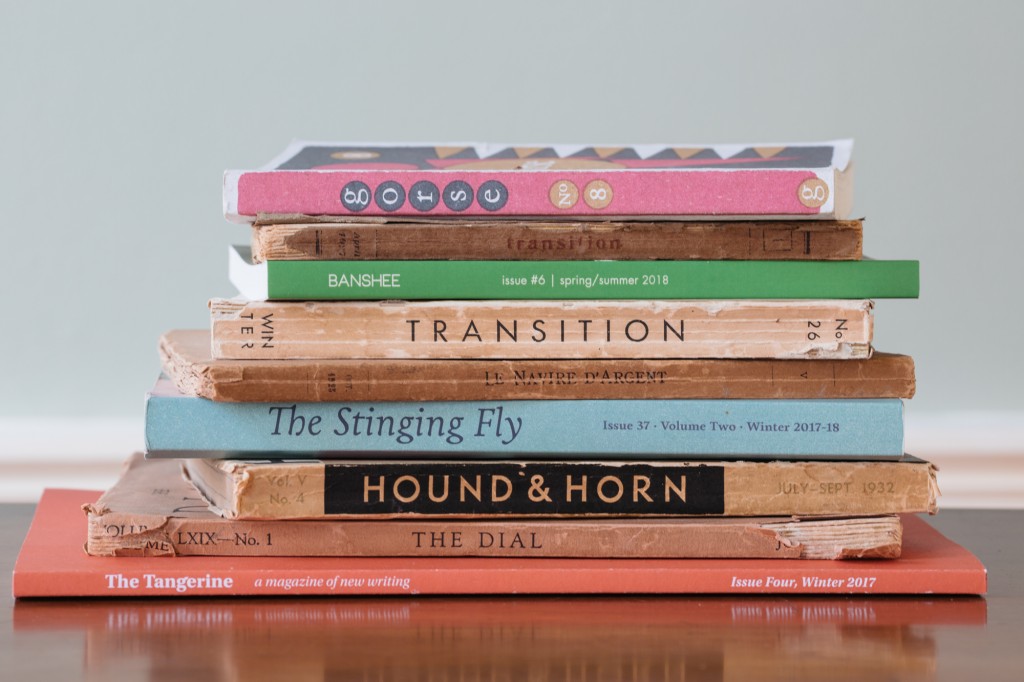 2. In association with The James Joyce Centre Dublin, ‘The legacy of the little magazine,’ Belvedere House, Thursday 14th June, 6.30-8.00pm, Tickets: €15. To. celebrating the centenary of the serialisation of Ulysses, the James Joyce Centre are gathering some key figures from the contemporary Irish literary scene in Joyce’s alma mater, Belvedere College, to discuss the legacy and continuing importance of little magazines. The conversation will be led by Susan Tomaselli (gorse) and will feature contributors Declan Meade (The Stinging Fly), Tara McEvoy (The Tangerine) and Laura Cassidy (Banshee), who will discuss everything from the fascinating history of serialisation and the literary periodical to the recent resurgence of the form in contemporary Ireland. 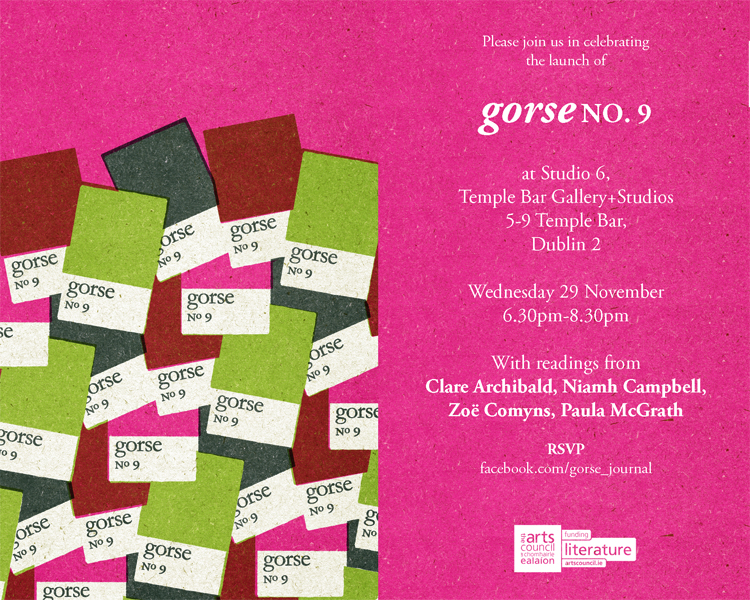 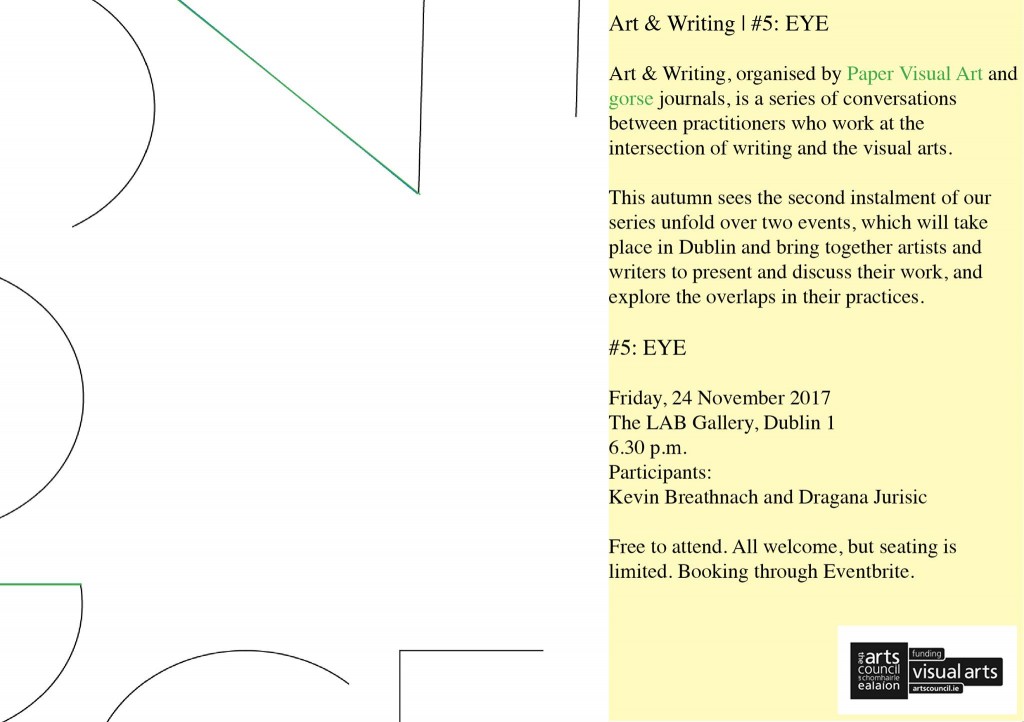 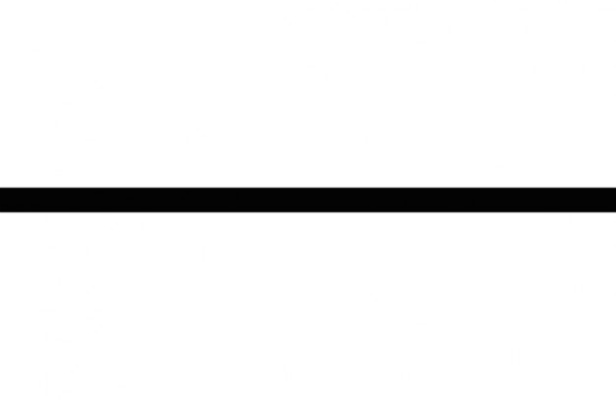 Art+Writing, organised by Paper Visual Art and gorse journals, is a series of conversations between practitioners who work at the intersection of writing and the visual arts. These events bring artists and writers together to present and discuss their work, and to explore the overlaps. #4: LINE participants are award-winning novelist Sara Baume and acclaimed artist and writer Tamarin Norwood. The event is free but ticketed. 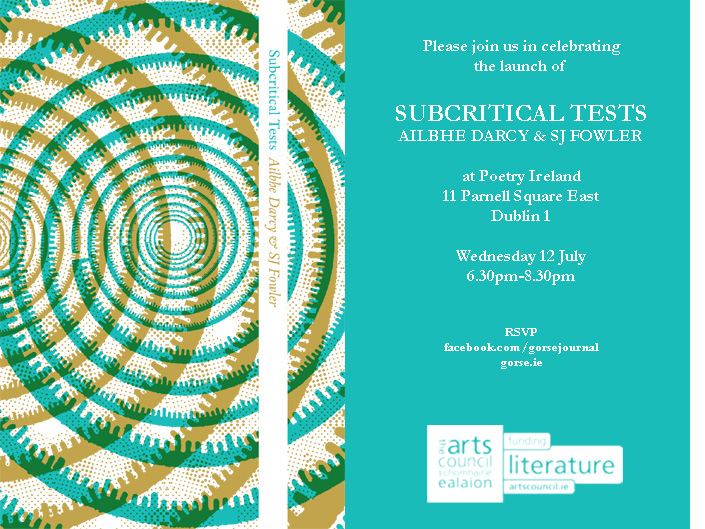 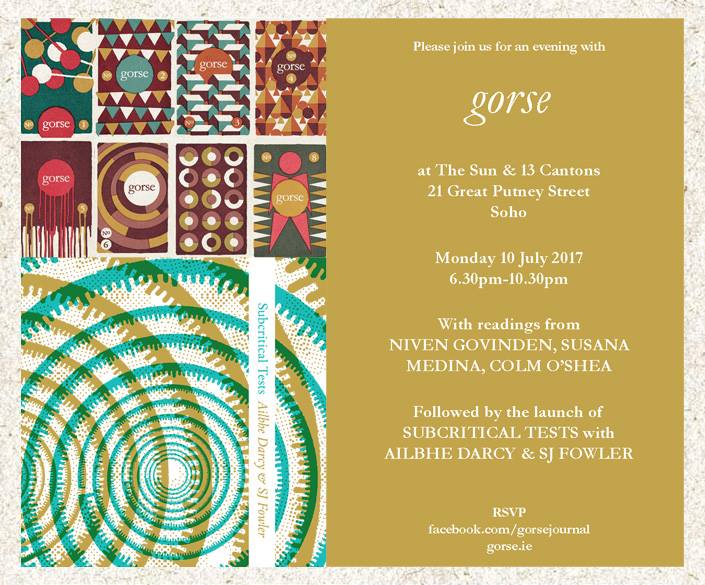 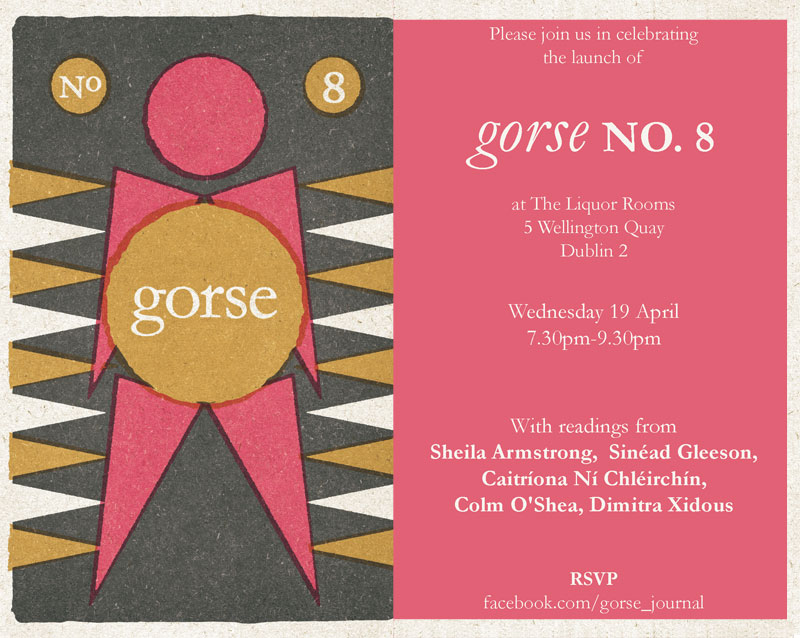 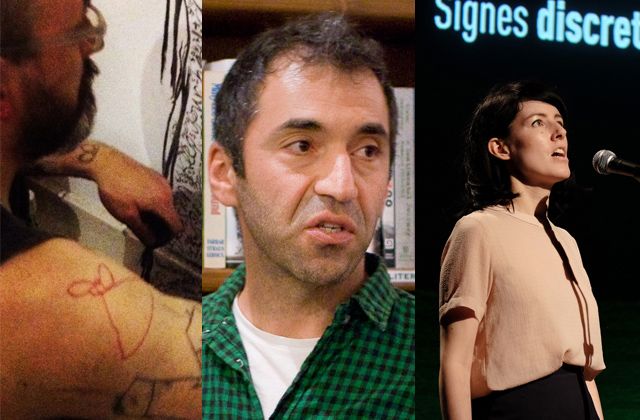 2. An evening of readings from writers working at the boundaries of performance, visual art and poetry whose work has appeared in gorse. Readers: Aodán McCardle (gorse no. 6), Christodoulos Makris (gorse no. 2), Suzanne Walsh (gorse no. 4), Poetry Now, Mountains to Sea Festival, Friday 24th March, 8.30-9.30pm, followed by gorse no. 8 launch (9.30-10.30pm). 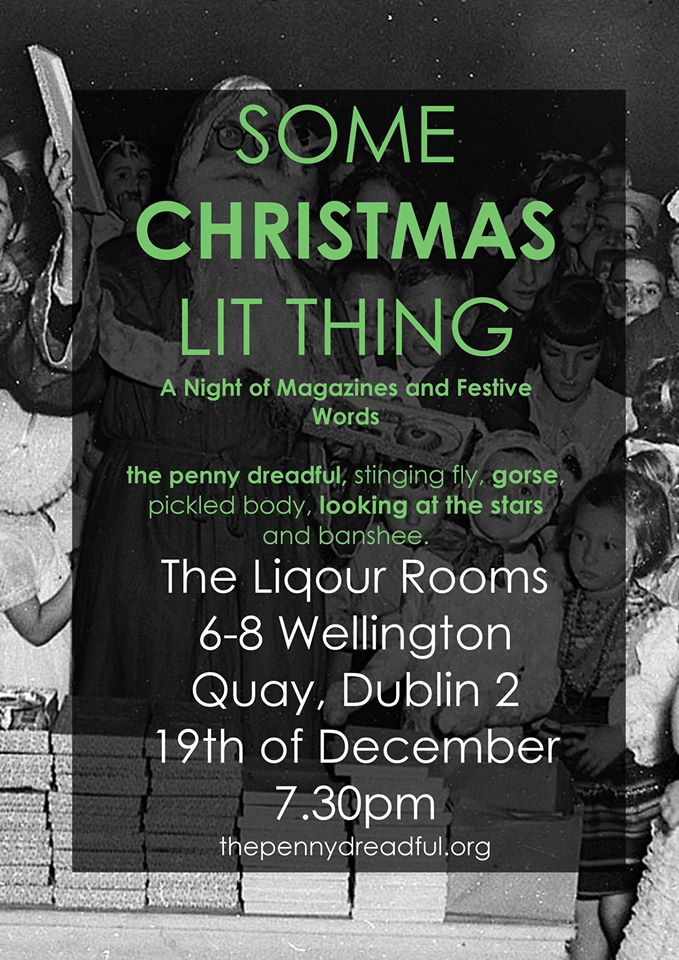 15. Some Christmas Lit Thing, with The Penny Dreadful, The Stinging Fly, Banshee, The Pickled Body, Bare Hands Poetry. Monday 19th December, 7.30pm, The Liquor Rooms. Reading for gorse: Aifric Mac Aodha, Irish language editor of gorse. Her first poetry collection, Gabháil Syrinx (The Taking of Syrinx), was published by An Sagart in 2010, and she has had work in various magazines and journals, including POETRY Young Irish Poets. Her new collection Gó won the prestigious Oireachtas prize for a finished collection/collection published in 2016. She has been translated to many languages, including French, German, Italian, Spanish, and Czech. 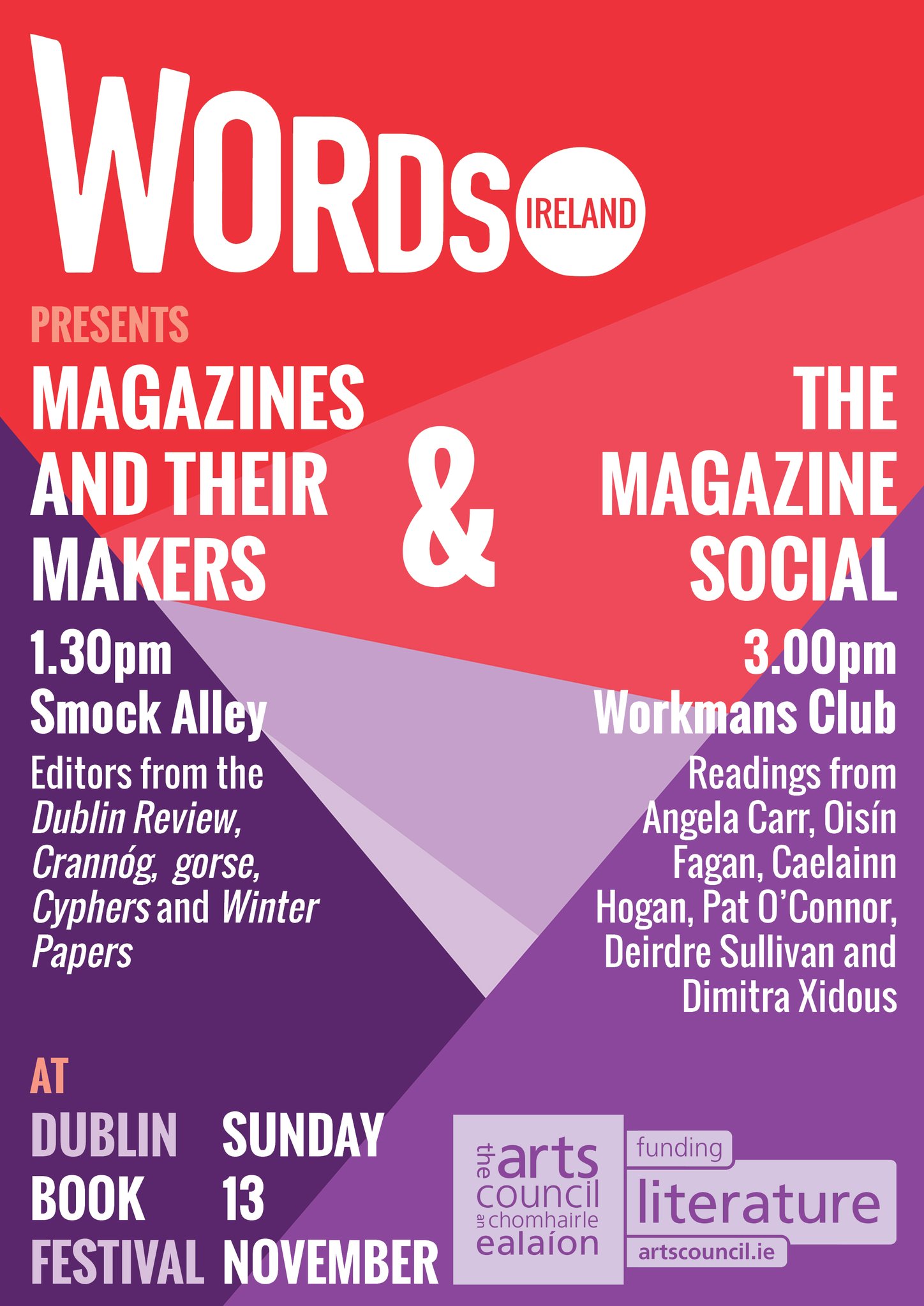 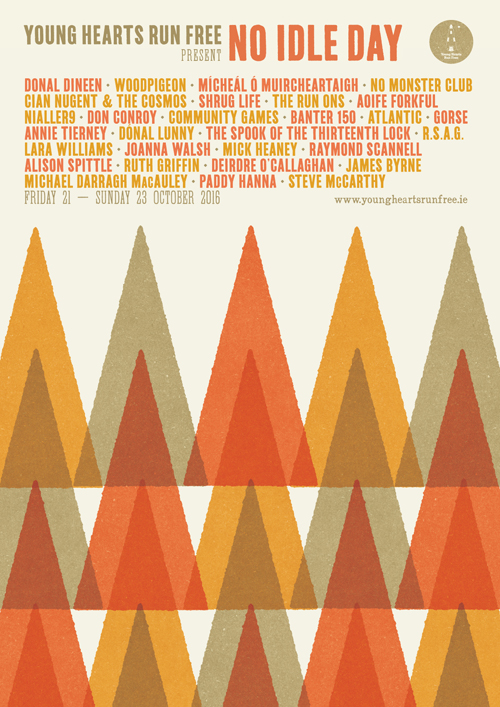 9. Art & Writing | 2: DESIRE Art & Writing, organised by Paper Visual Art Journal and Gorse, is a series of conversations between practitioners who work at the intersection of writing and the visual arts. This autumn, three events will take place in Dublin, bringing together artists and writers to present and discuss their work, and exploring the overlaps. #2: DESIRE, Friday 14 October, 2016, Studio 6, Temple Bar Gallery + Studios, Dublin 2.  Participants: Emma Haugh and Joanna Walsh 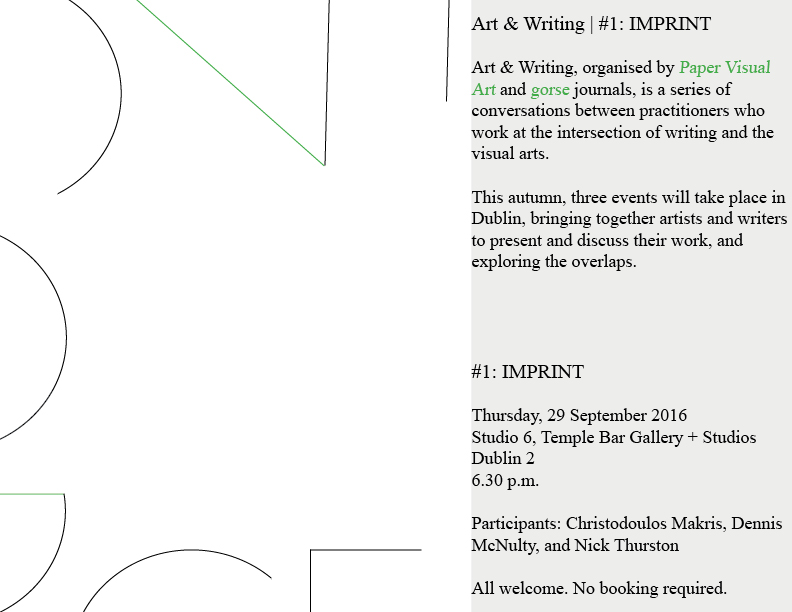 5. Susan Tomaselli in conversation with Claire-Louise Bennett & Sara Baume at Temple Bar Gallery + Studios, Wednesday 3 August 2016, 6.30pm. A report on the evening can be read here.

4. International Literature Festival Dublin, 27 May 2016, secret location. Curated by poetry editor Christodoulos Makris and taking place at a venue disclosed to ticket holders on the evening of the performance, gorse presented four writers whose work has appeared in its pages, and with connections to the audio-visual arts: Kimberly Campanello (gorse no. 4), Maria Fusco (gorse no. 5), Robert Herbert McClean (gorse no. 4), Suzanne Walsh (gorse no. 4). 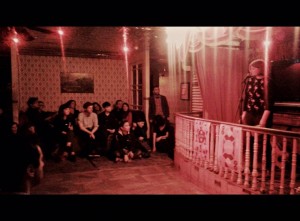 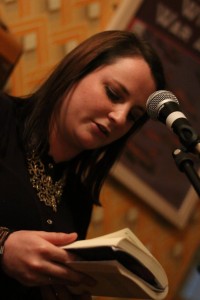 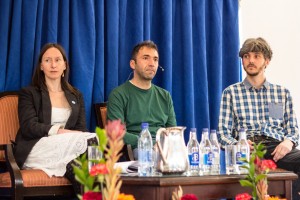 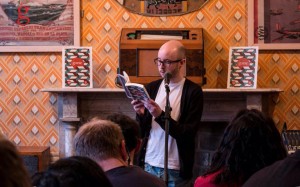 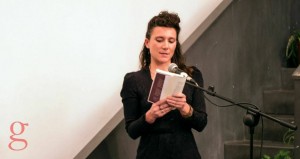 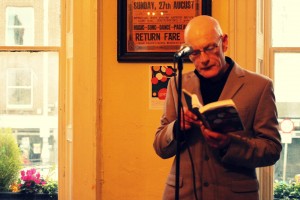