The line is a fuse* 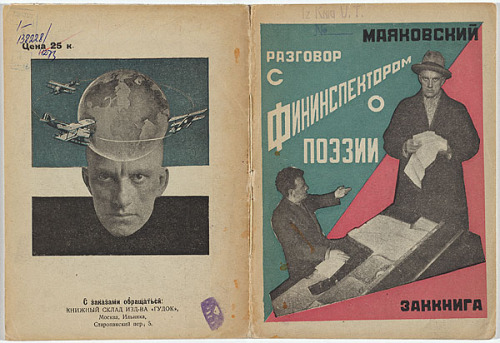 gorse is intended as a print object (we have strong views on this: see a 2016 interview with our editors at 3:AM Magazine, specifically, why print?). However, as we wait for our printers to re-open (to publish issue 11 of the journal), we thought we’d share the Editorials from past issues (now, mostly, out-of-print).

*From Mayakovsky’s Conversation with a Tax Collector about Poetry
** Christodoulos Makris’ Editorial for g10 is presented as it was designed, as a fold-out information sheet similar to those found in medicine boxes